HomeNewsOrganization of the National Security and Defense Council of Ukraine23.09.2022, 09:55

Oleksiy Danilov: All subjects of cybersecurity of Ukraine acted as a united front to effectively repel russian aggression in cyberspace 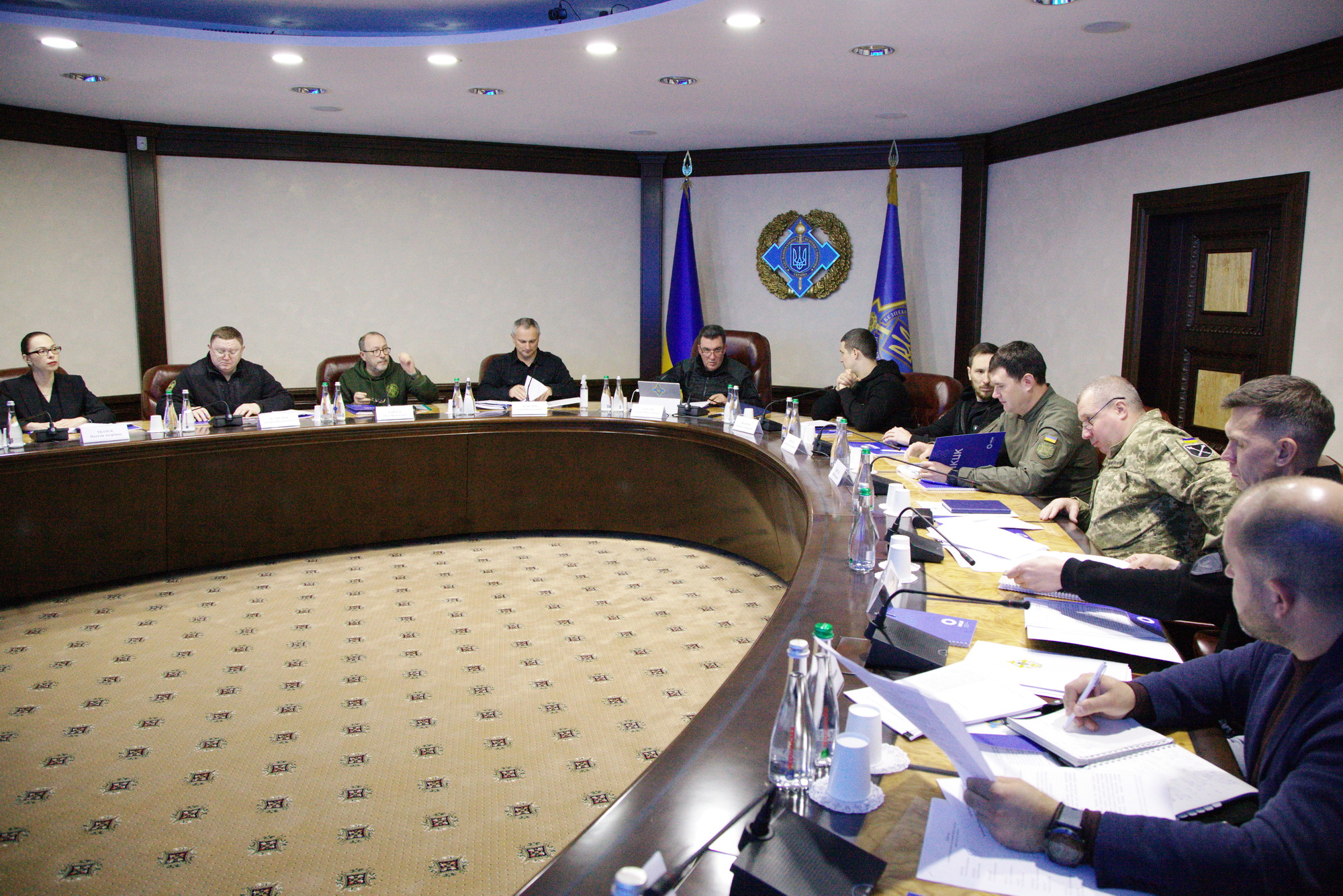 "The cyber component of this war is no less important than the military one, it is a fundamentally important front", - Mr. Danilov emphasized, stressing the importance of maximum coordination and teamwork of all cybersecurity actors in responding to cyber incidents and repelling cyber attacks under martial law.

He also expressed gratitude to Minister of Digital Transformation of Ukraine Mykhailo Fedorov for the engagement in countering russia in cyberspace from the first days of the large-scale invasion.

In his turn, the Minister of Digital Transformation of Ukraine noticed that over the past six months, the level of coordination between cyber security entities has increased significantly. "All subjects work synchronously under the NSDC's coordination", - he said. In this context, Mr. Fedorov particularly noted the prompt adoption of the necessary legislative decisions for the placement of database backups in cloud services abroad, the active work of "red teams", etc. 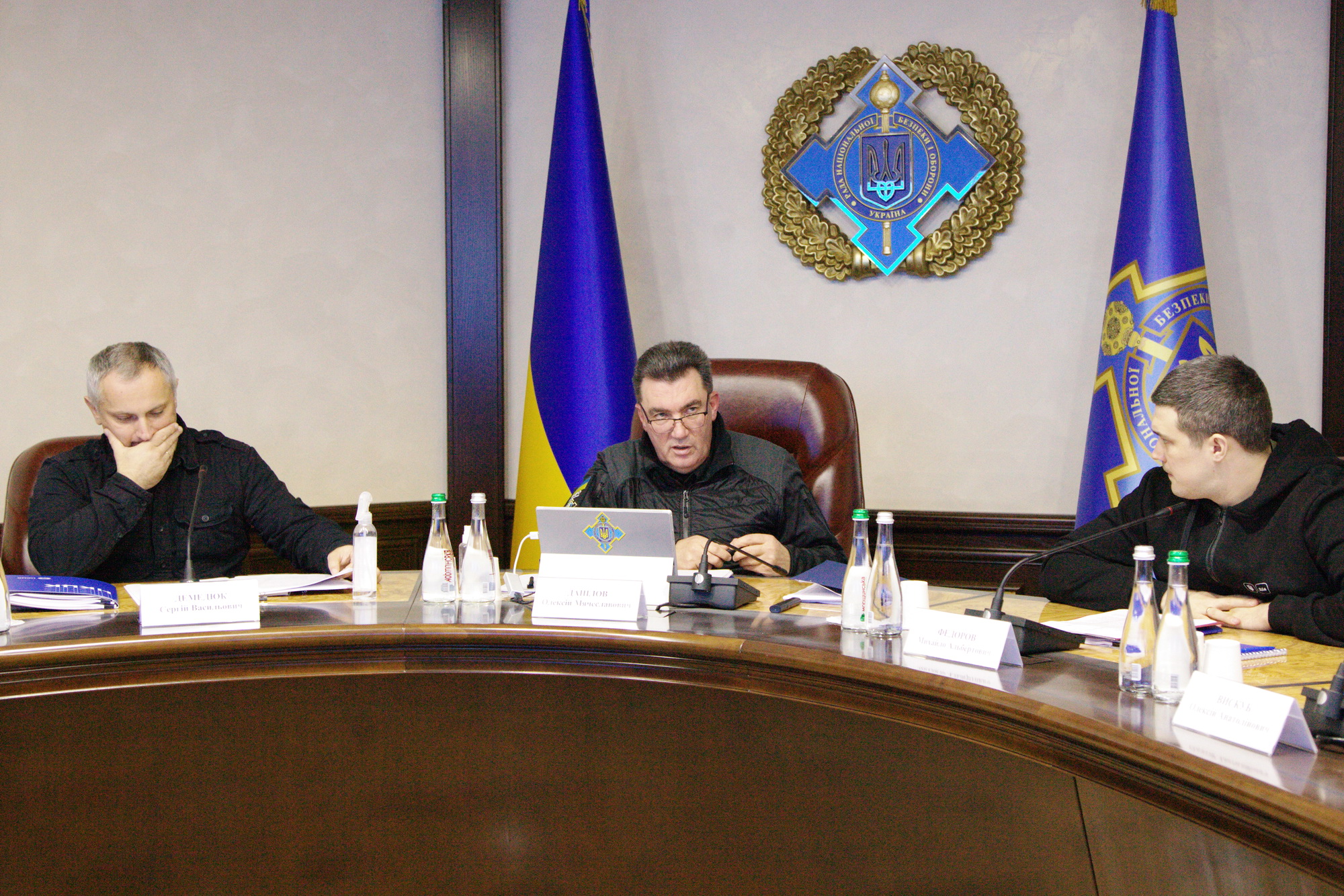 He also announced the completion of work on developing indicators for the implementation of the Cybersecurity Strategy of Ukraine, noting that representatives of the Security Service of Ukraine, the State Service of Special Communications and Information Protection, the National Police, the NBU, the Ministry of Digital Transformation, the Ministry of Defense, the General Staff of the Armed Forces, intelligence agencies, the National Institute of Strategic Studies were involved in the implementation of this task under the auspices of the NCCC.

Head of the State Service of Special Communications and Information Protection of Ukraine Yuriy Shchygol informed about the results of the Service's analysis of the information of state bodies regarding the state of implementation of the Cybersecurity Strategy of Ukraine.

The results of the activities of the main subjects of the national cyber security system in countering russia's aggression against Ukraine in cyberspace were reviewed and additional measures to ensure the cybersecurity of the state in the conditions of martial law were discussed. 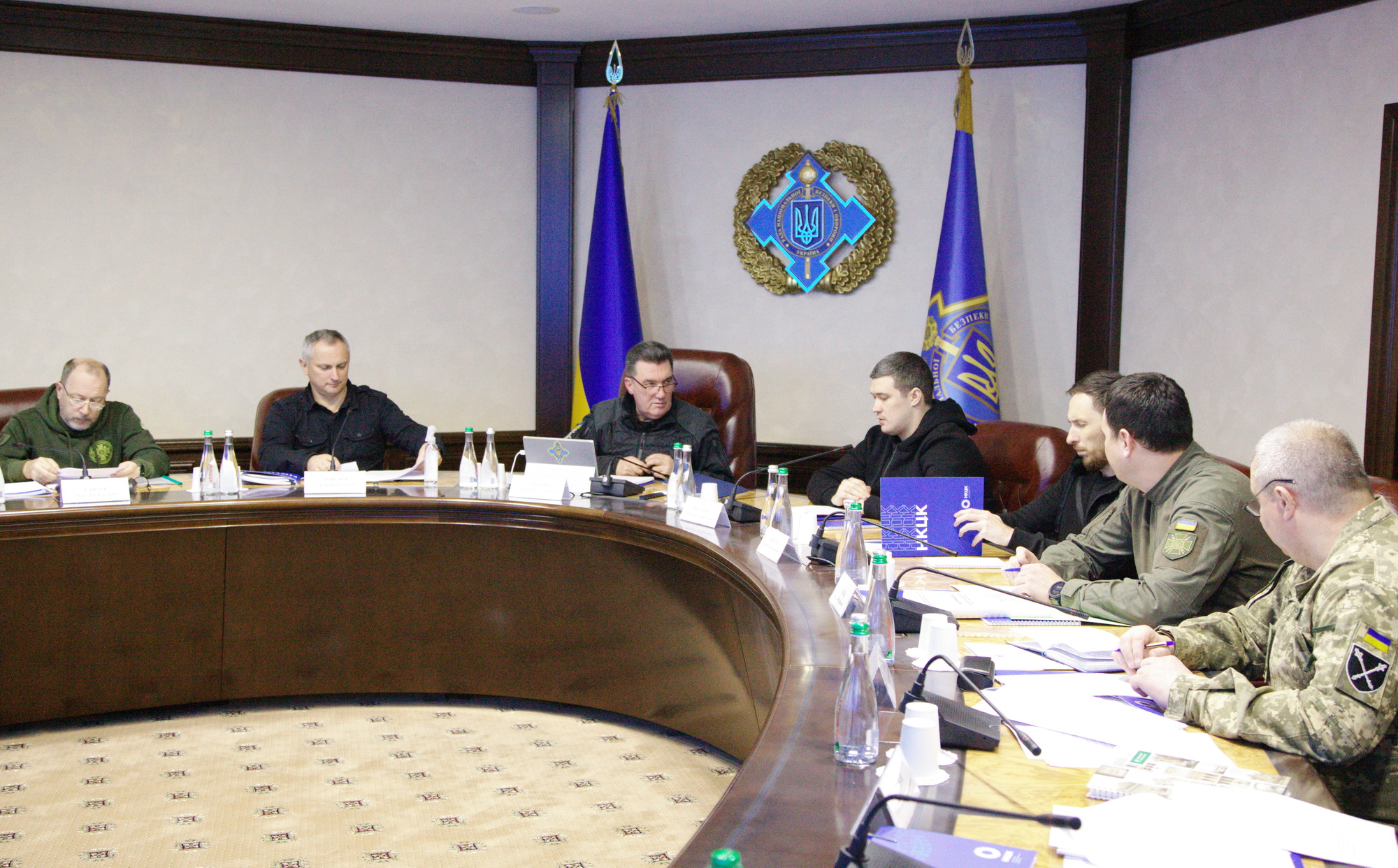 Mr. Demediuk emphasized the significant increase in the number of cases of financial fraud in cyberspace. One of the most common online fraud schemes, he said, is an offer to citizens to receive social benefits allegedly from state authorities or international organizations - the UN, the EU, the Red Cross, etc. According to the Deputy NSDC Secretary, in this way, russia's special services are trying to spread malware that can be used to conduct massive cyber attacks against Ukraine.

To prevent such criminal actions, Mr. Demediuk said, it is proposed to implement a system of filtering malicious domains aimed at financial fraud in the networks of electronic communications operators.

Members of the NCCC and other representatives of Ukraine's security and defense sector took part in the meeting.