HomeNewsOrganization of the National Security and Defense Council of Ukraine21.02.2022, 11:52

Oleksiy Danilov: All the strength of our country is based on strong and capable communities 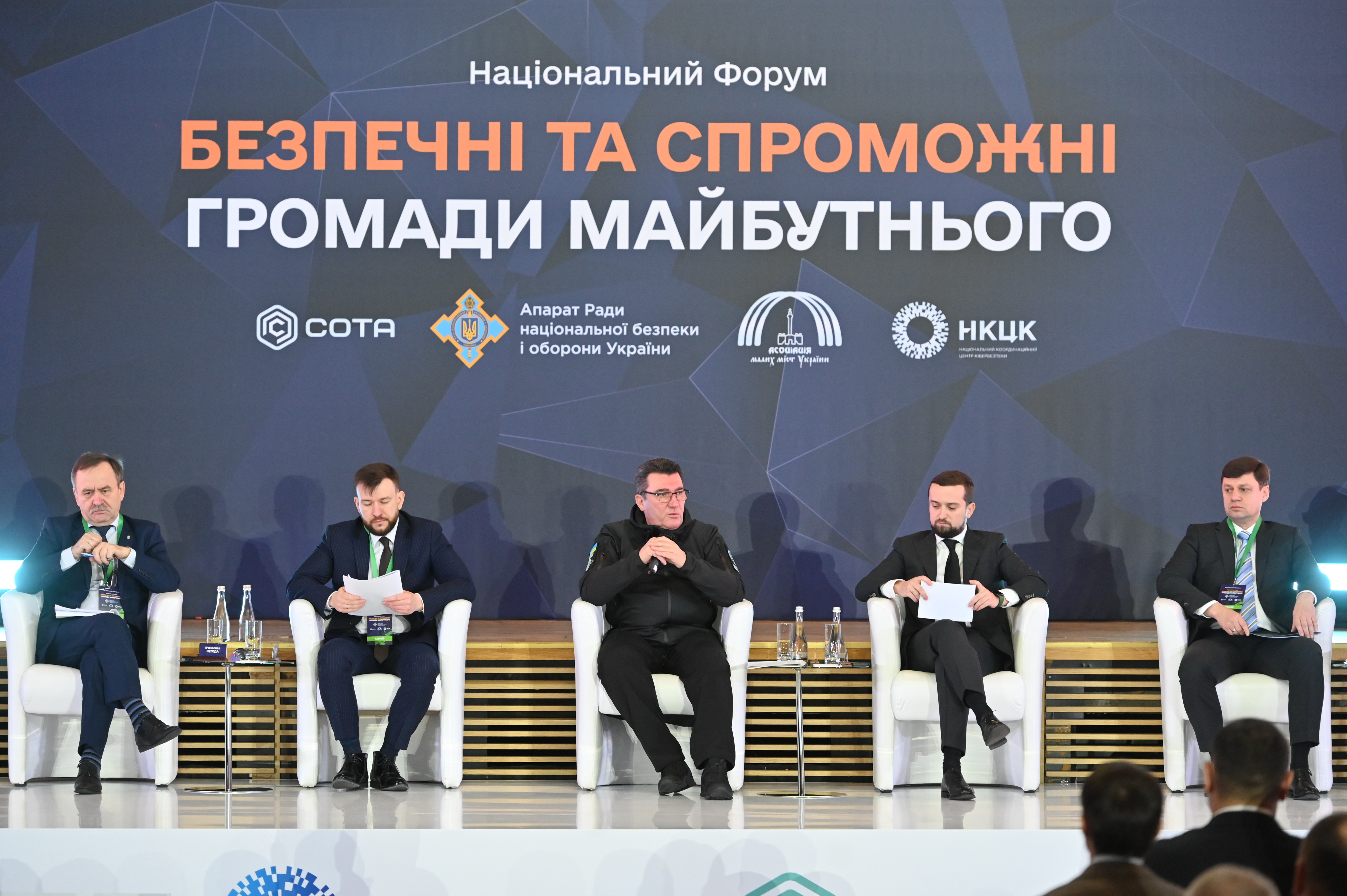 Secretary of the National Security and Defense Council of Ukraine Oleksiy Danilov opened the National Forum “Safe and Capable Communities of the Future”, organized by the NSDC Staff together with the Association of Small Towns of Ukraine under the patronage of the President of Ukraine.

According to Mr. Danilov, decentralization is one of the priorities of President of Ukraine Volodymyr Zelenskyy’s policy. “The President of Ukraine is fully aware that all the strength of our country is based on strong and capable communities”, - he said. Therefore, according to him, on April 15, 2021, a separate meeting of the NDSC of Ukraine was dedicated to this issue. Following the meeting, the decision “On measures of state regional policy in support of decentralization of power” was adopted and enacted by the Presidential Decree of April 29, 2021, № 180.

The NSDC Secretary stressed the importance of joint concerted efforts of communities and central authorities to effectively implement the decentralization reform. “We should understand that only together we can build a great, powerful, prosperous country”, - he said. 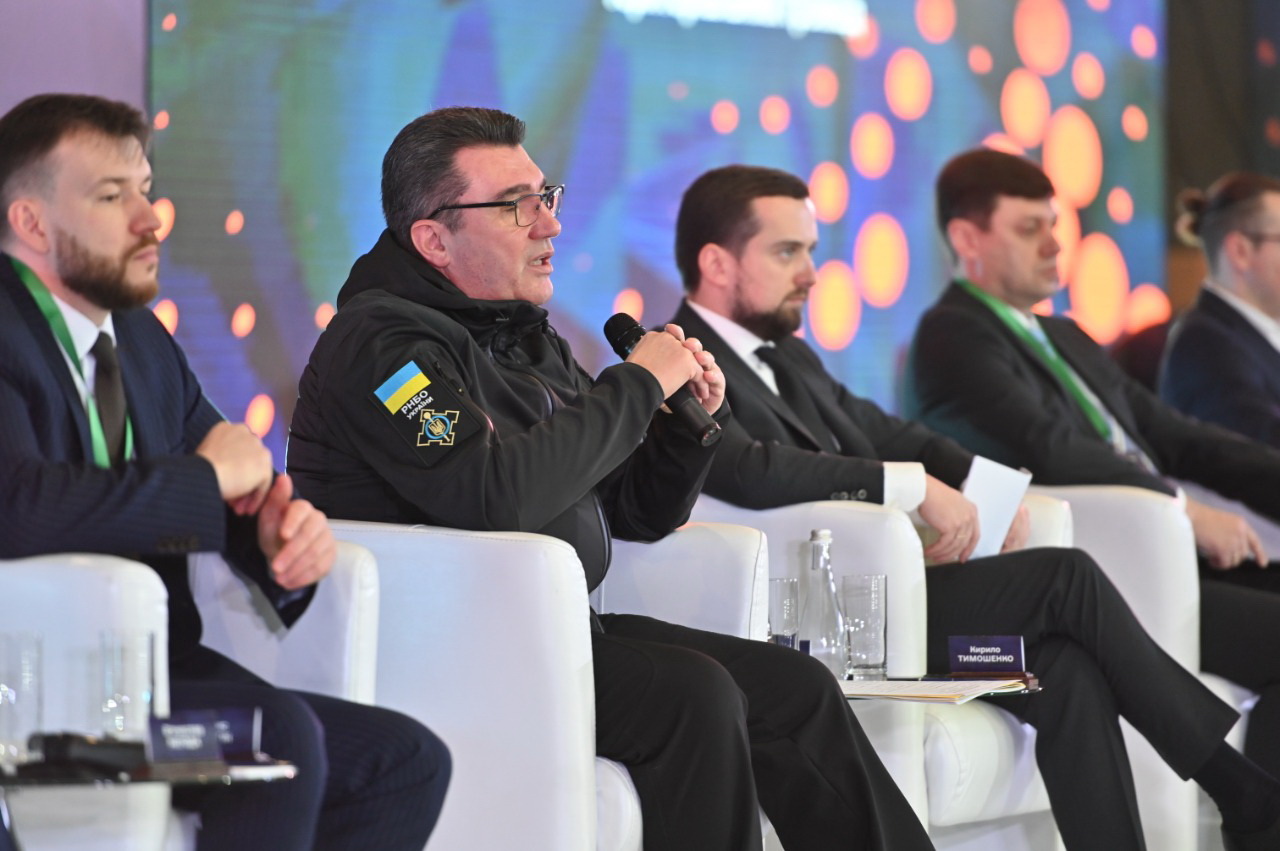 Oleksiy Danilov noted that the Staff of the NSDC of Ukraine has developed and put into operation a modern information-analytical system of the Main Situation Center of the country “COTA”, which will help communities have information about what is happening in their territories, “starting from land, property, business opportunities”.

The NSDC Secretary stressed that today “we shouldn’t be afraid of anyone”. “We know for sure that the truth is on our side and victory will be ours, but it depends not only on the President and members of the NSDC. It depends on all of us”, - he said adding that by working together, “we will definitely build a prosperous, powerful country”.

The session was also attended by, in particular, Deputy Head of the Office of the President of Ukraine Kyrylo Tymoshenko and Deputy Prime Minister of Ukraine - Minister of Digital Transformation of Ukraine Mykhailo Fedorov.