HomeNewsOrganization of the National Security and Defense Council of Ukraine16.12.2021, 19:19

Secretary of the National Security and Defense Council of Ukraine Oleksiy Danilov held a meeting with Ambassador Extraordinary and Plenipotentiary of the Republic of Latvia to Ukraine Ilgvars Klava.

During the meeting, the parties discussed the current security situation in the world and the region, focusing on the situation in the East of Ukraine in the context of ongoing Russia’s hybrid aggression. The parties also touched upon the issues of Ukrainian-Latvian cooperation and outlined promising directions for its deepening. 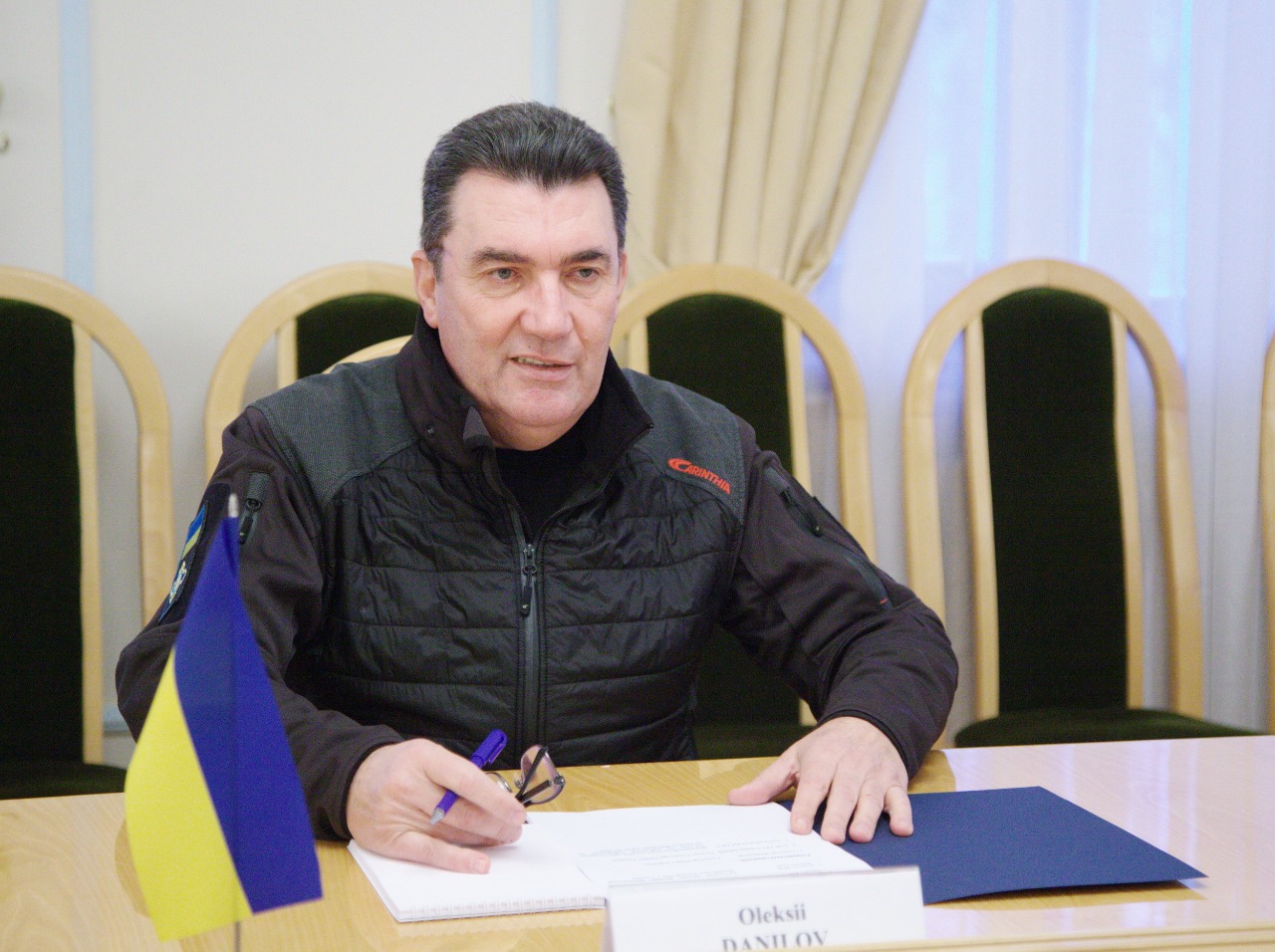 According to Mr. Danilov, despite that the frontline situation due to Russia’s aggressive actions remains tough, Ukraine is ready to give the aggressor an adequate response. “We are ready for any developments. From January 1 next year, the Law of Ukraine “On the Fundamentals of National Resistance” will be fully operational, our territorial defense forces and society’s ability to resist will be significantly strengthened”, - he said.

The NSDC Secretary also stressed that the Russian aggressor does not limit itself to the military dimension but is trying to act in Ukraine through his “fifth column”.

Oleksiy Danilov also stressed that in order to effectively counter Russia’s aggressive actions, it is necessary to consolidate the efforts of “true partners”. “Latvia and other Baltic states understand what the Russian Federation is”, - he added. 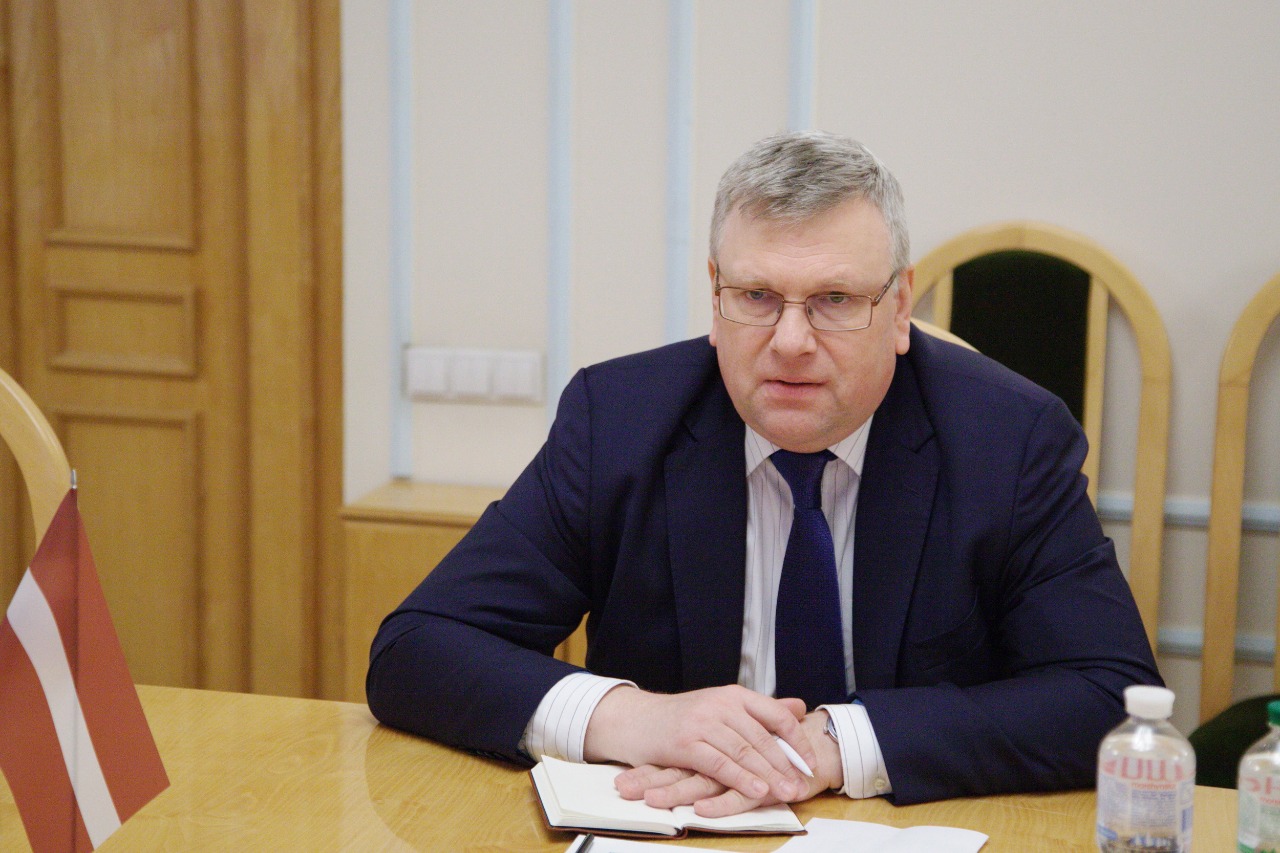 In his turn, Mr. Ilgvars Klava assured of Latvia’s continued support for Ukraine on its path to restoring sovereignty and territorial integrity over the temporarily occupied territories. Mr. Ambassador said that he had recently visited the Joint Forces Operation area, where he had “seen with his own eyes how they defend the country and the existence of their nation”.

He also expressed his country’s readiness to deepen cooperation between our states and further support Ukraine in the international arena.