HomeNewsOrganization of the National Security and Defense Council of Ukraine14.12.2021, 13:13

Secretary of the National Security and Defense Council of Ukraine Oleksiy Danilov met with the delegation of the Republic of Estonia headed by Security Policy Adviser to the President of Estonia Liis Mure. 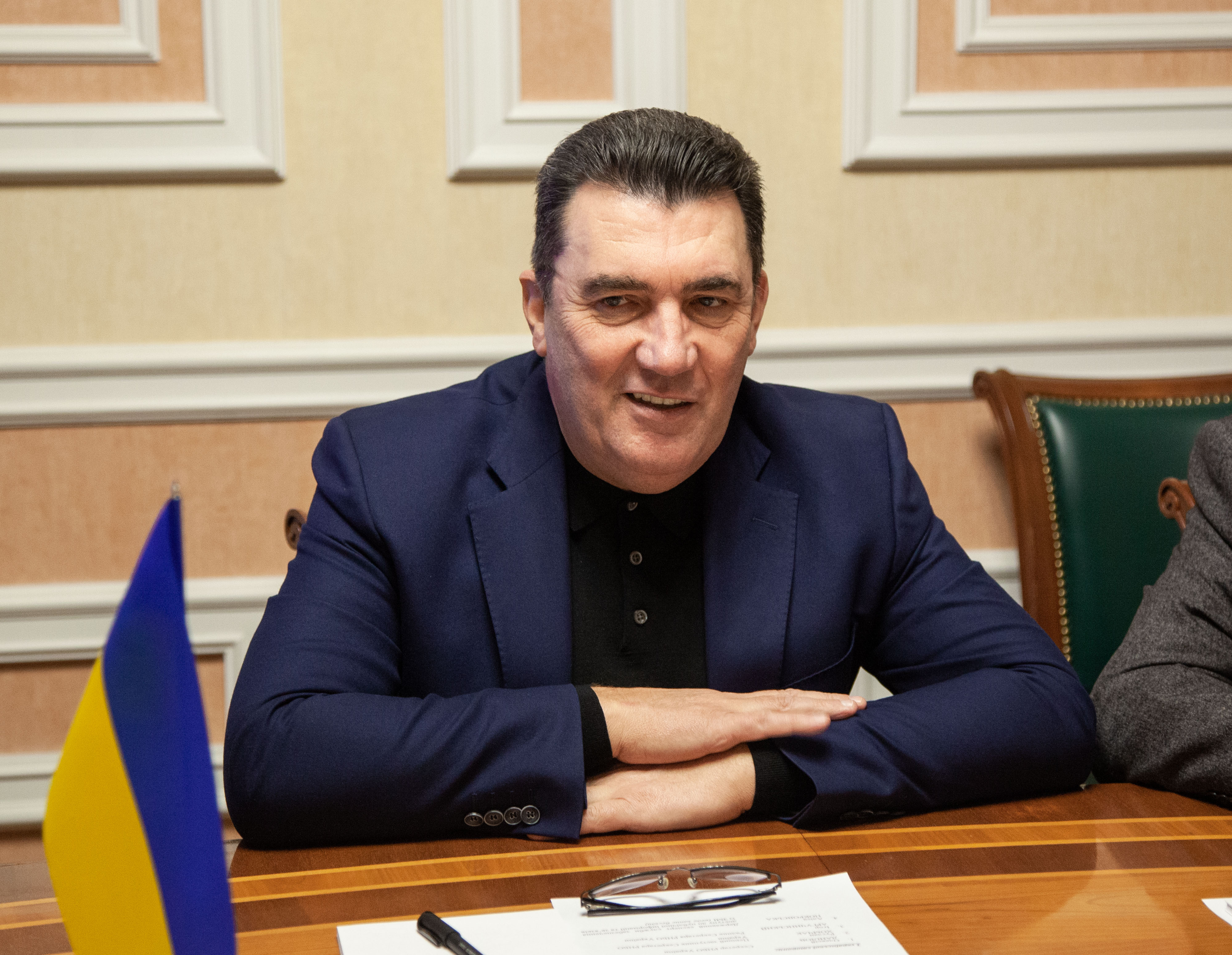 The delegation also included Ambassador Extraordinary and Plenipotentiary of the Republic of Estonia to Ukraine Kaimo Kuusk and Deputy Head of Mission at the Embassy of Estonia in Ukraine Margus Gering. 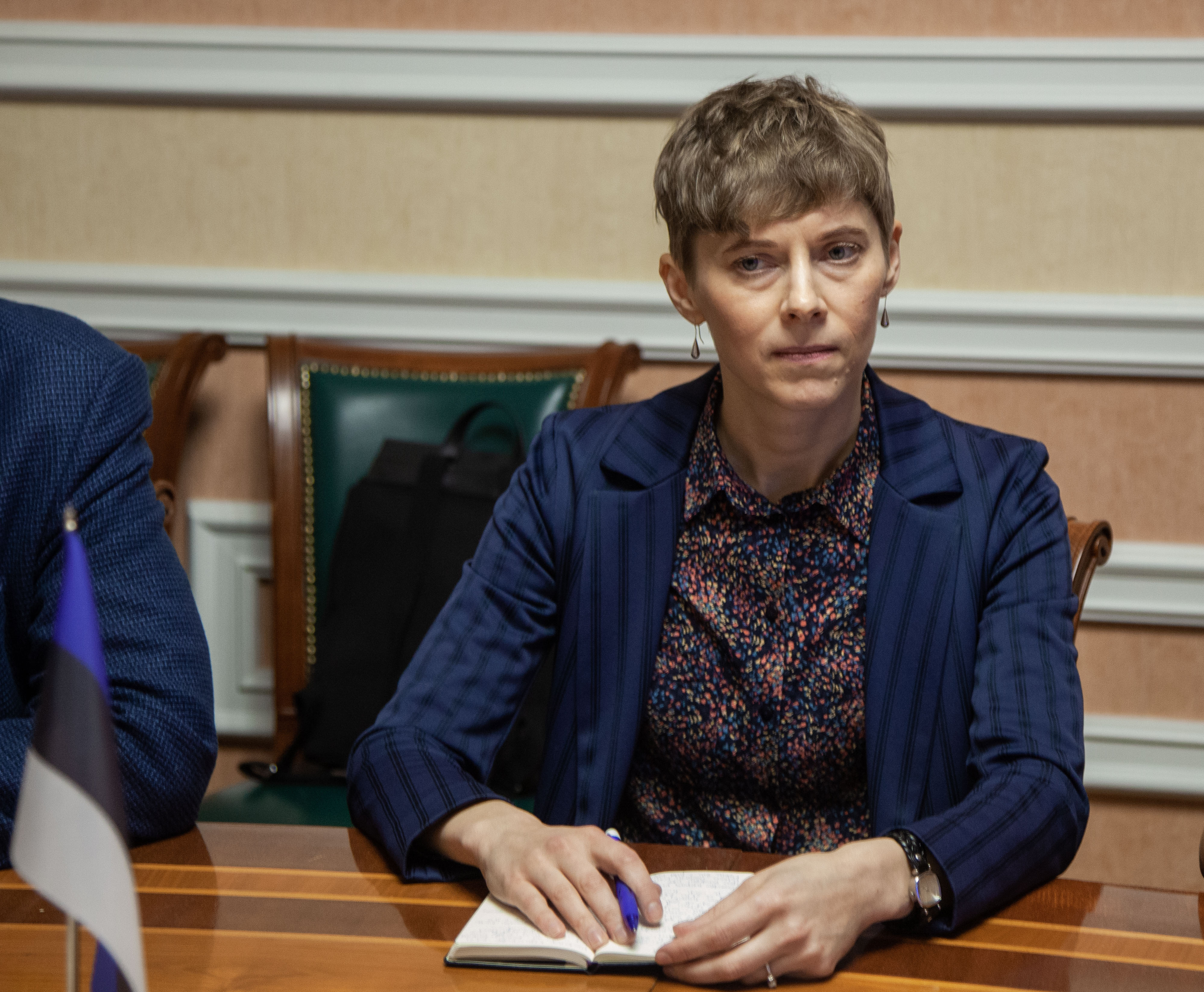 During the meeting, the parties discussed the current security situation in the world and the region, paying special attention to the situation in the East of Ukraine and on the border with Russia and the Republic of Belarus.

The issues of bilateral cooperation in security and defense and prospects for its further deepening were also considered.

The NSDC Secretary praised the level of practical Ukrainian-Estonian cooperation and expressed gratitude to Estonia for its assistance to Ukraine in countering Russia’s hybrid aggression.

According to Mr. Danilov, the situation at the front remains tough. “We are in a “hot” state of war with Russia since 2014, its aggressive maneuvers are not news to us”, - he noticed emphasizing the readiness of the Ukrainian army and society to adequately repel the aggressor.

In this context, the NSDC Secretary stressed the importance of the Law of Ukraine “On the Fundamentals of National Resistance”, which took into account Estonia’s experience in developing a territorial defense system, and which comes into force on January 1, 2022.

According to Oleksiy Danilov, “democratic Ukraine is the major threat for the Russian leadership”. “The confrontation that is taking place is a war between an autocratic regime and a democratic Europe, so it is important to unite the efforts of the entire democratic European community”, - he said, emphasizing that in addition to the military component, “energy, information, cyber aggression, etc. are unleashed”. 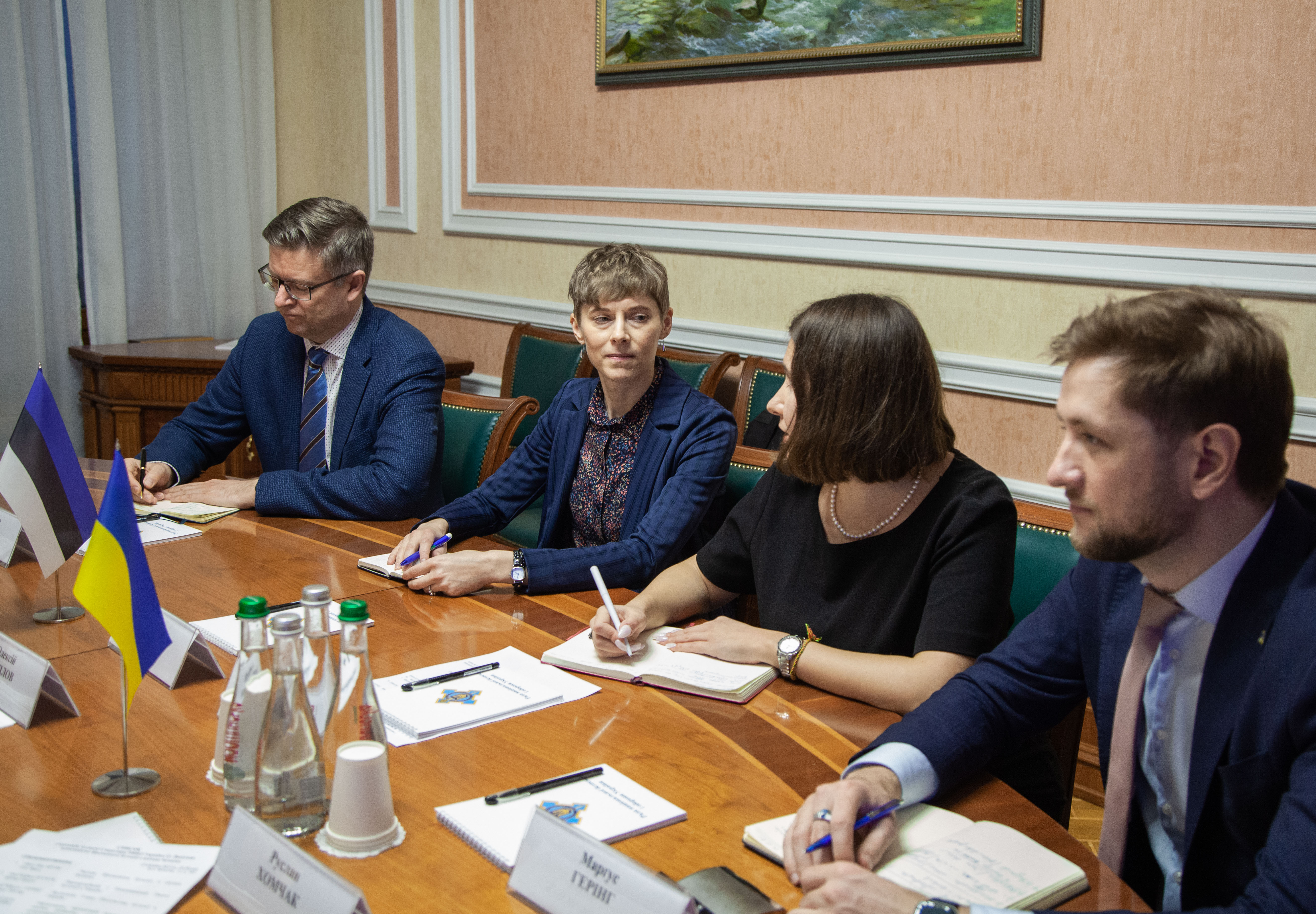 The NSDC Secretary expressed his conviction on the urgency of Ukraine’s involvement in the work of the NATO NATO Cooperative Cyber Defense Centre of Excellence (CCDCOE) in Tallinn. “Ukraine knows better than anyone else the peculiarities of Russian cyberattacks and is ready to share this experience with partners as much as possible”, - he said, thanking Estonia for Ukraine’s support in aspiration to join the CCDCOE.

Mr. Danilov also noted the importance of Estonia’s assistance in reforming the domestic security and defense sector, treatment and medical rehabilitation of Ukrainian servicemen who suffered as a result of Russian aggression in the East of our country.

In her turn, Security Policy Adviser to the President of Estonia Liis Mure noted that today it is important for the world community to “show solidarity and support for Ukraine” in its struggle against Russian aggression. Ms. Mure conveyed greetings to the Ukrainian side from the recently elected President of Estonia, Alar Karis, and spoke in favor of deepening practical cooperation between the security agencies of the two countries.

She also assured of the continued support of Ukraine’s position in the international arena, in particular on the issue of our country’s accession to the CCDCOE, as this step will be important “both for your country and for the Alliance”.