HomeNewsOrganization of the National Security and Defense Council of Ukraine14.11.2021, 16:34

Oleksiy Danilov: Ukraine is preparing for different scenarios of the situation on the Polish-Belarusian border

On behalf of President of Ukraine Volodymyr Zelenskyy, Secretary of the National Security and Defense Council of Ukraine Oleksiy Danilov held a meeting in Lutsk with heads of ministries and departments, law enforcement agencies and military units, heads of Volyn, Rivne, Zhytomyr, Kyiv, and Chernihiv regional state administrations on additional measures to ensure national interests in the field of state border protection.

During the meeting, Mr. Danilov stressed that additional measures to ensure national interests in the field of state border protection were set out at the NSDC meeting on November 10, 2021. 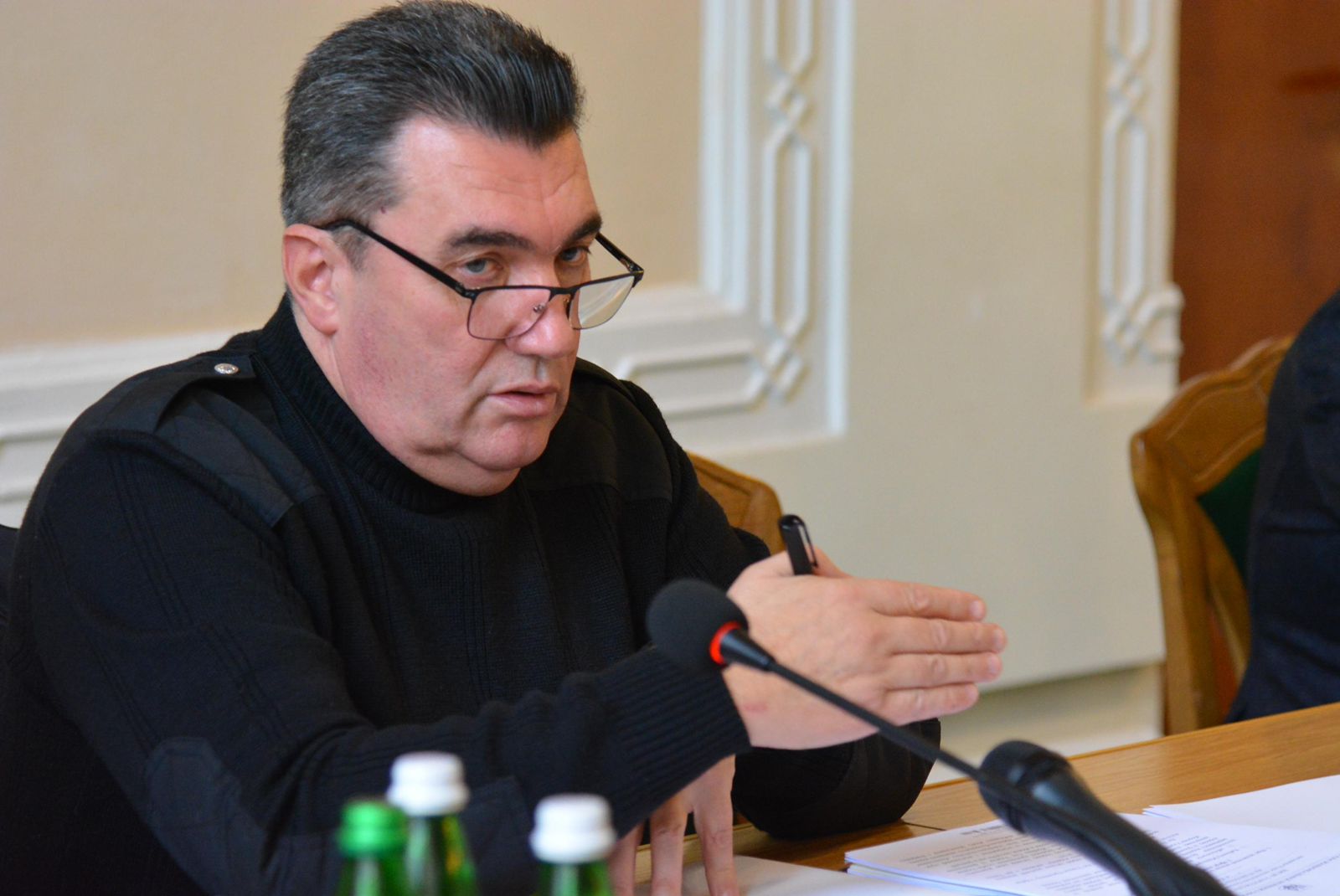 “Russia’s military aggression has been ongoing for eight years, and what is happening now on the Polish-Belarusian border cannot be called a humanitarian crisis, this is another special operation of the Russian Federation, which is carried out in order to undermine the situation in Europe and on our border”, - he said.

According to him, intelligence agencies report that today in Belarus there are “about 16 thousand people - the so-called refugees”. “This situation may affect us directly, so we must take all necessary measures to respond”, - Mr. Danilov noticed.

In his report on implementing the tasks set at the NSDC meeting, Minister of Internal Affairs of Ukraine Denys Monastyrskyi noted that efforts are being made to counter this threat. In particular, all structures of the Ministry of Internal Affairs are involved, there is interaction with the Armed Forces, territorial defense, and public associations. According to Mr. Monastyrskyi, the key task today is to provide mobile response forces in case of aggravating situation and possible provocations. 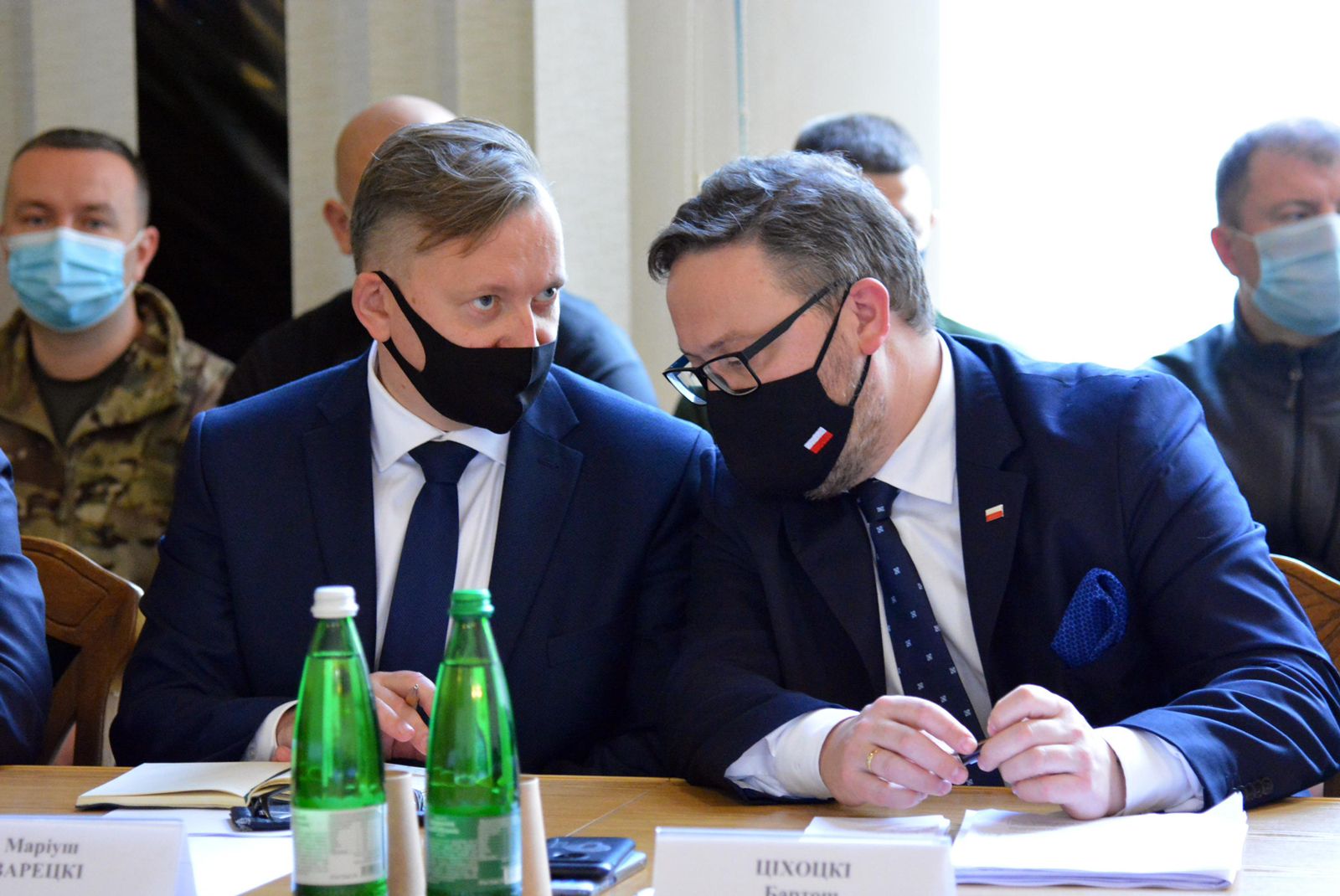 During the meeting, Ambassador Extraordinary and Plenipotentiary of the Republic of Poland to Ukraine Bartosz Cichotski expressed his conviction that “a hybrid operation of the Union State, which has the character of a migration attack, where migrants are both weapons and victims” is carried out. Mr. Ambassador informed the audience about the stages and dynamics of this special operation and the response measures by the Polish side.

Ambassador Extraordinary and Plenipotentiary of the Republic of Lithuania to Ukraine Valdemaras Sarapinas expressed his gratitude to Ukraine for being one of the first countries to help Lithuania since the outbreak of the migration crisis.

The NSDC Secretary stressed that Ukraine is preparing for different scenarios of the situation on the Polish-Belarusian border. He also expressed his belief in the need to establish an interagency working group with the involvement of all law enforcement agencies, local governments to monitor the situation at the border around the clock and respond promptly. “We should act in a completely coordinated, calm, and balanced manner, and take a statesman-like stance”, - he emphasized. 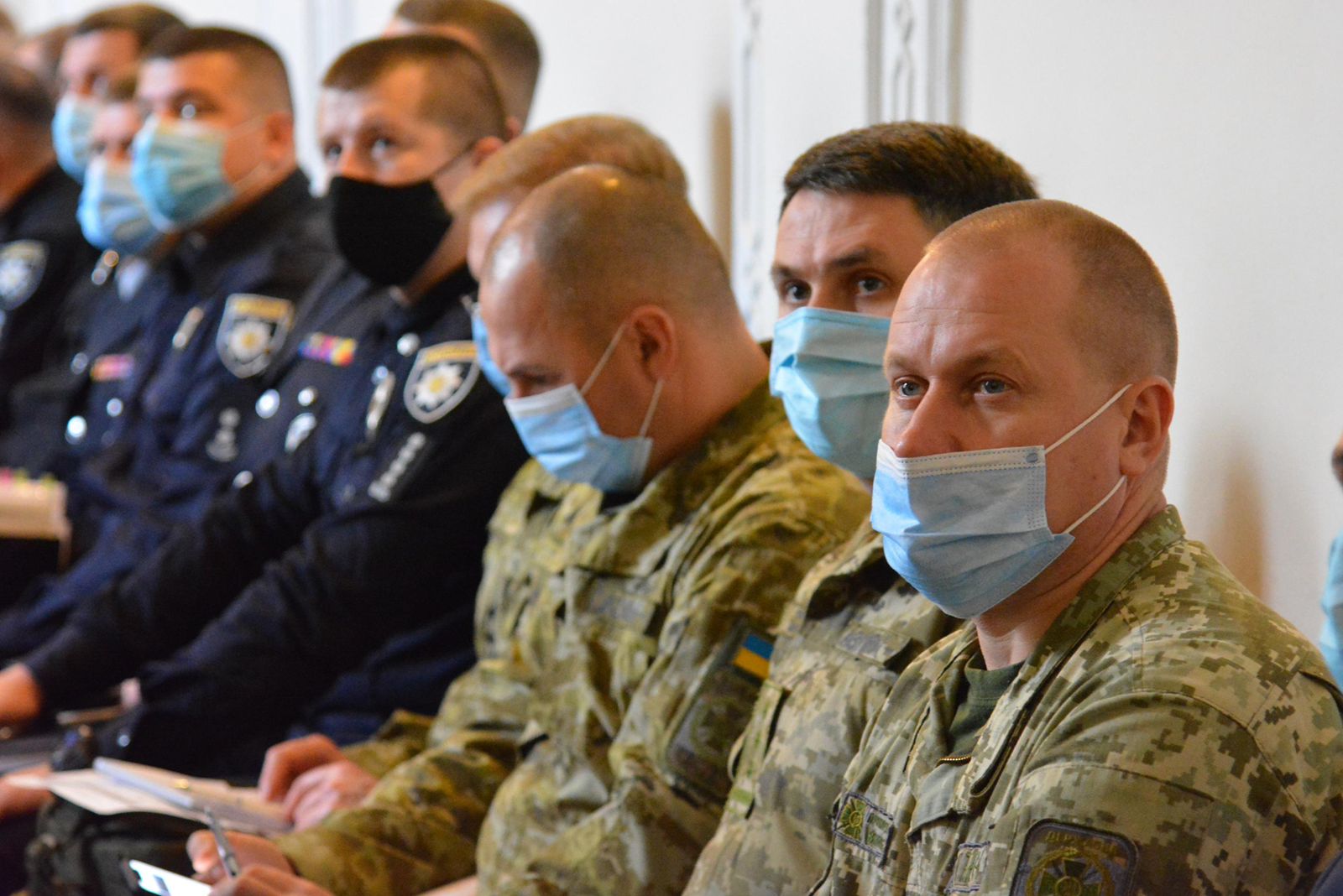