HomeNewsOrganization of the National Security and Defense Council of Ukraine01.11.2021, 13:15

On October 28-30, this year, the IV International Scientific and Practical Conference “Formation and Prospects for the Development of the State System for Critical Infrastructure Protection in Ukraine” was held in the city of Yaremche, Ivano-Frankivsk region. The event was organized by the OSCE together with the Security Service of Ukraine under the auspices of the National Security and Defense Council of Ukraine, with the support of Vasyl Stefanyk Precarpathian National University. 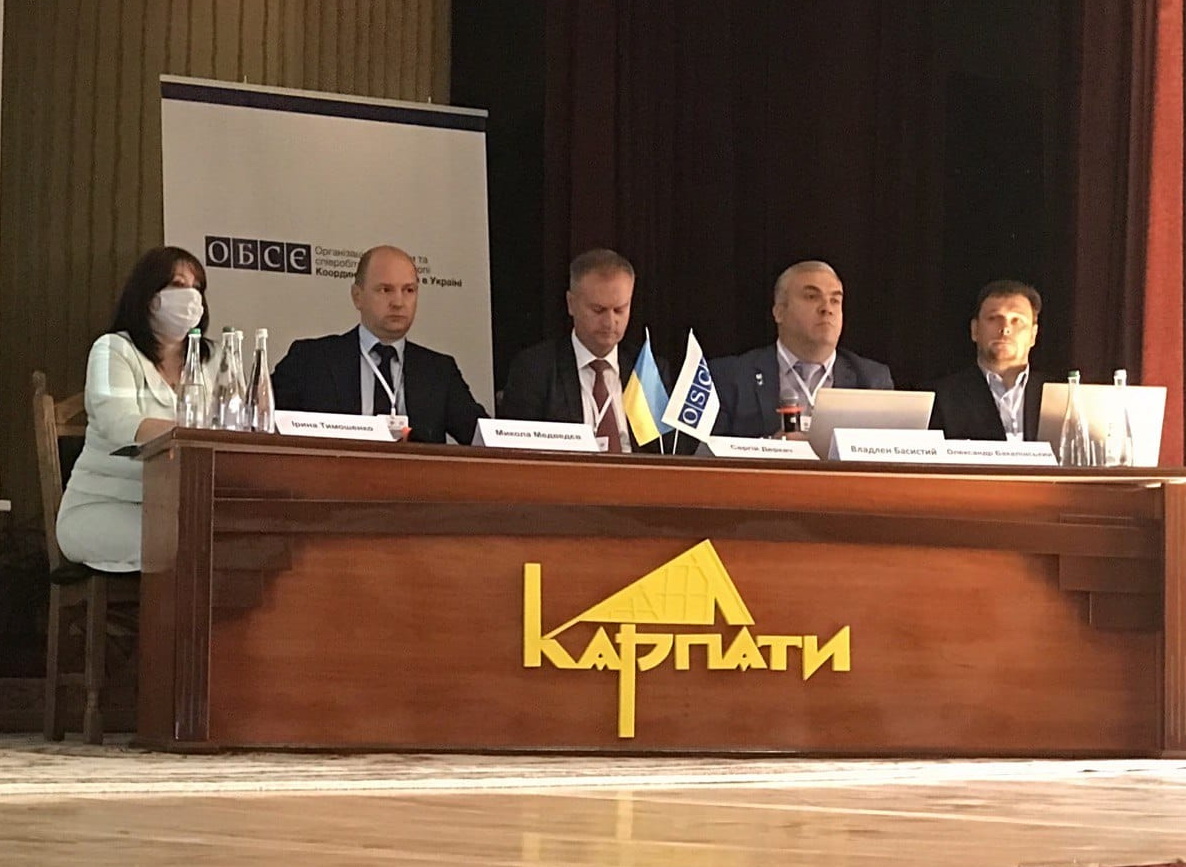 The conference participants discussed the current state of the draft law of Ukraine “On Critical Infrastructure”, exchanged views on the role and place of public authorities and the security and defense sector in the national system critical infrastructure protection.