HomeNewsOrganization of the National Security and Defense Council of Ukraine19.10.2021, 14:33

Secretary of the National Security and Defense Council of Ukraine Oleksiy Danilov visited the private joint-stock company “Research and Production Association “Practika”, which fulfills contracts for the Armed Forces of Ukraine within the framework of the state defense order. 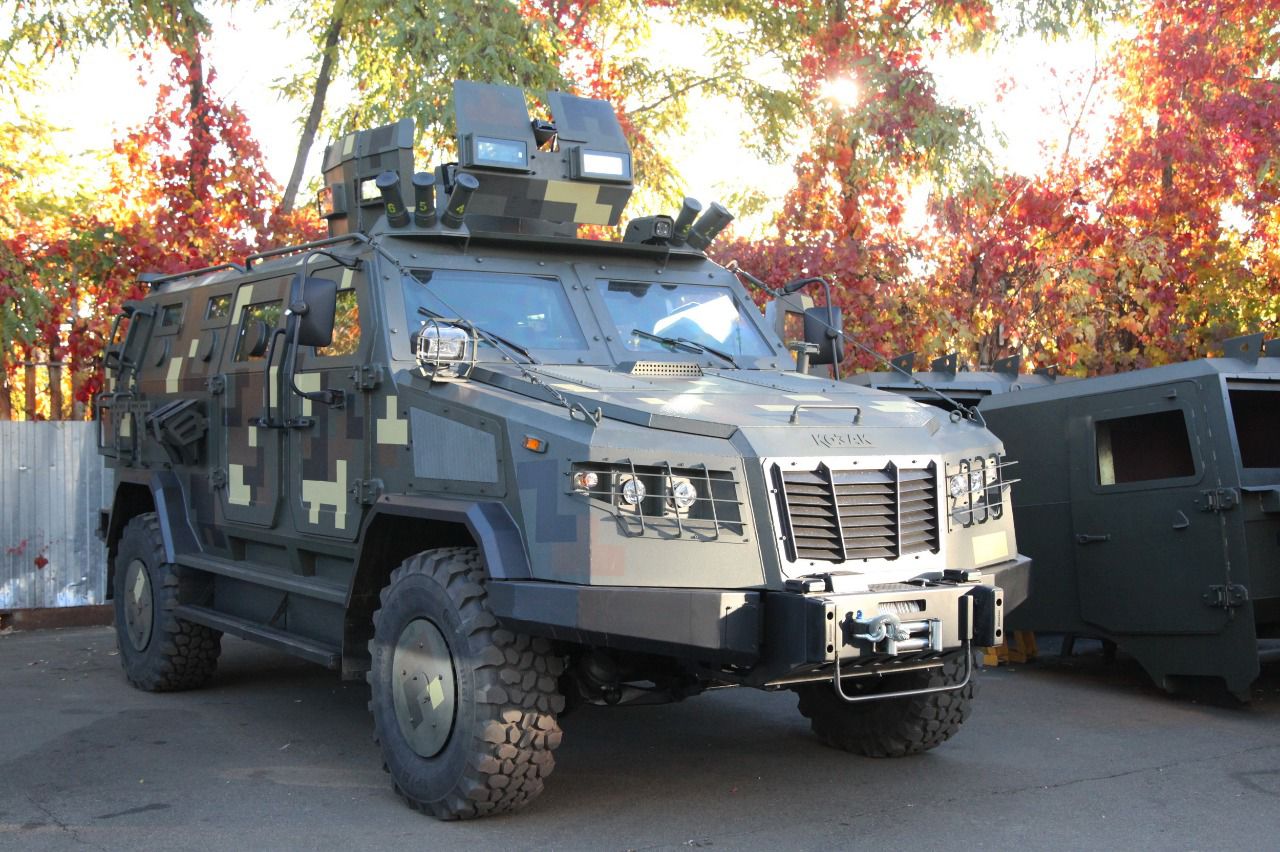 According to the NSDC Secretary, one of the priorities of reforming the defense-industrial complex is to stimulate private entrepreneurial initiative in fulfilling the tasks of developing the domestic defense industry, to establish public-private partnerships. “We should provide private companies that are working for our country’s victory in the war with a sufficient amount of orders”, - he said.

The NSDC Secretary visited the production and experimental facilities of PJSC “Research and Production Association “Practika”. Director general of the enterprise Oleh Vysotsky acquainted Oleksiy Danilov with the stages of production of military equipment manufactured by “Practika” within the framework of the state defense order. 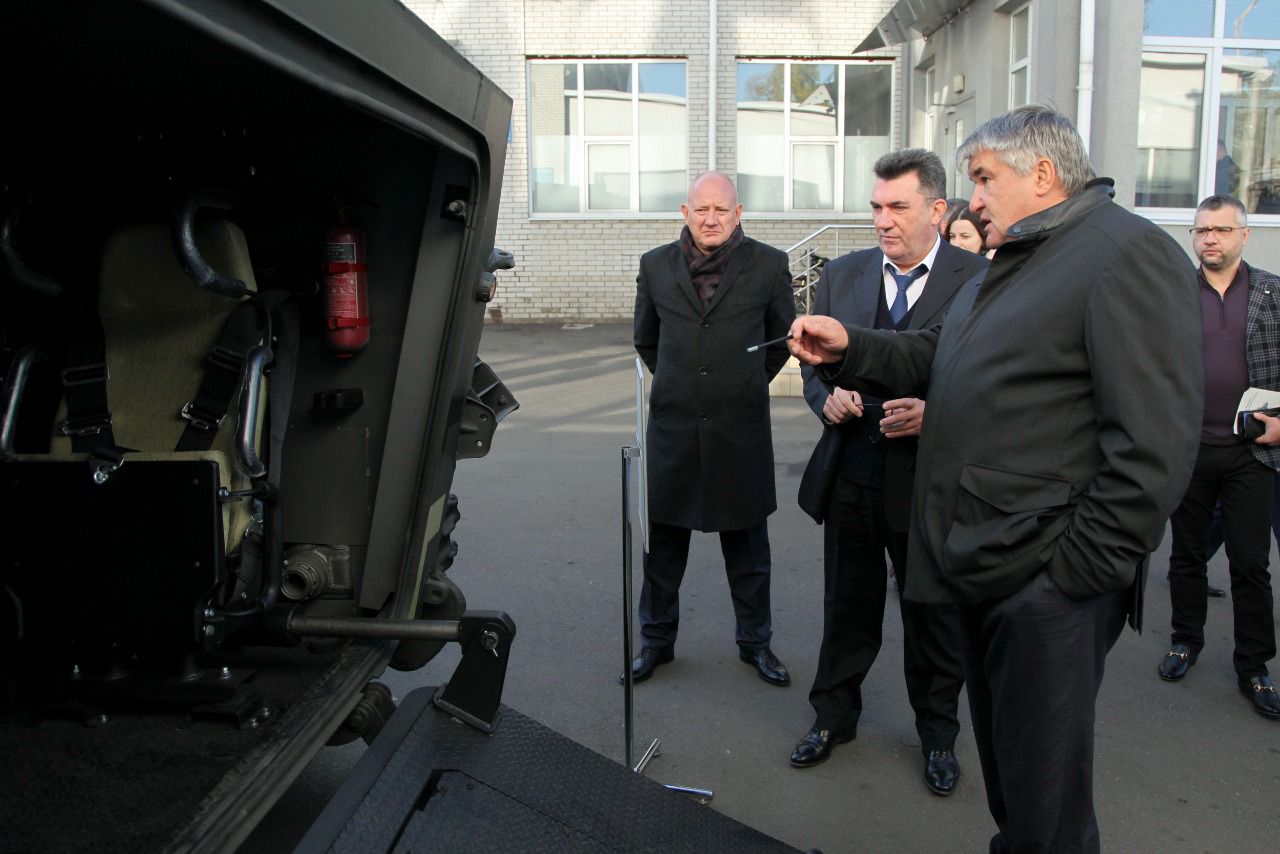 In particular, the NSDC Secretary got acquainted with the process of modernization of BTR-60/70, as well as with the production of armored combat vehicles “Kozak-2”, “Kozak-2M1”, “Kozak-5”. According to Mr. Vysotsky, armored vehicles of the “Kozak” family today have no competitors among domestic models, while worldwide they “compete with up to 10 manufacturers”.

Recently, over 40 innovations were implemented in “Kozak” vehicles, necessary for their effective use in modern combat conditions. In particular, special attention is paid to mine and ballistic protection, installation of remote-controlled weapon stations, enhanced ergonomics, etc.