HomeNewsOrganization of the National Security and Defense Council of Ukraine23.09.2021, 16:58 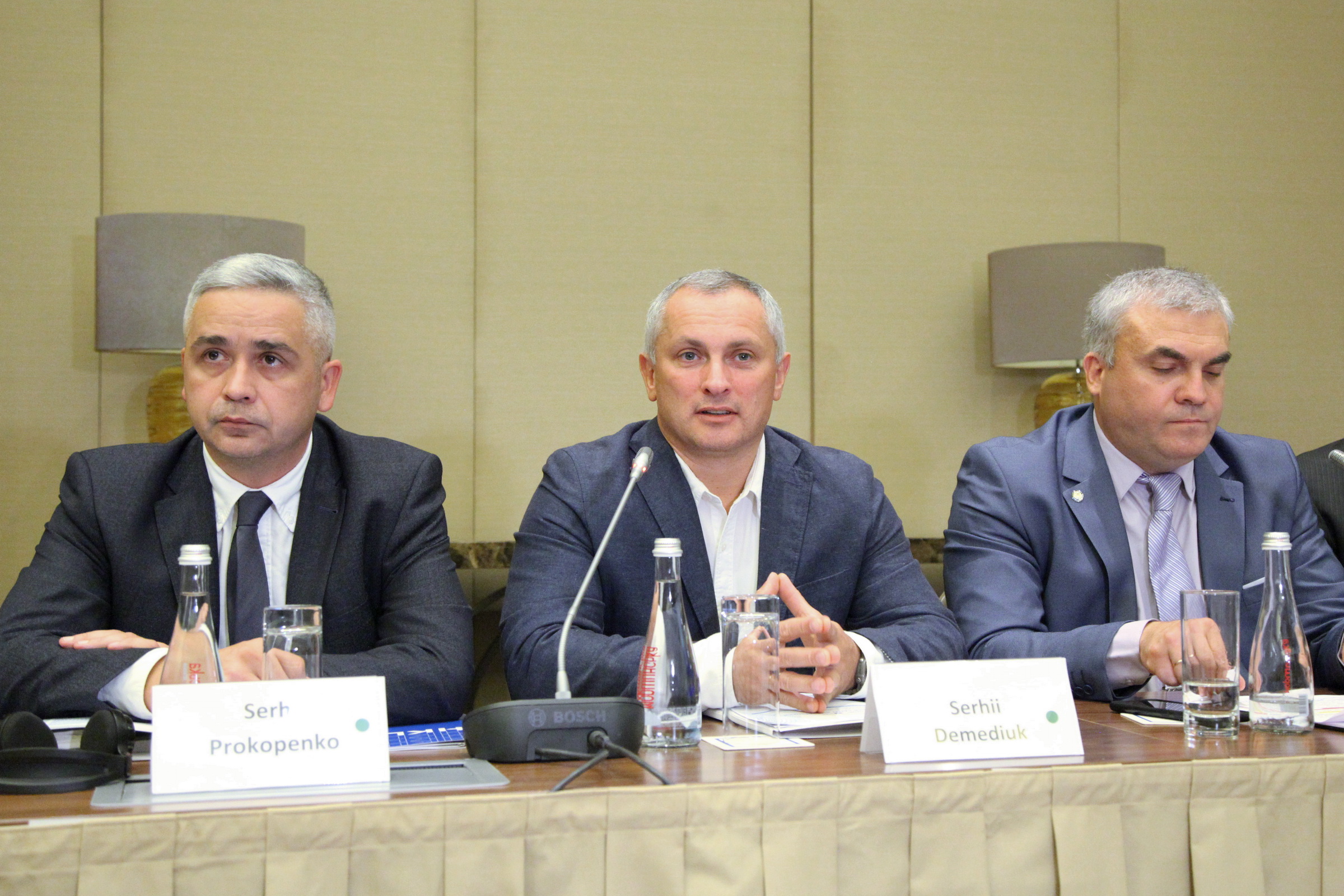 Opening the Summit, Deputy Secretary of the National Security and Defense Council of Ukraine Serhiy Demedyuk noted that since the launch of the National Cybersecurity Cluster, it has become “an important platform for exchanging information and experience, interaction, developing tactics and strategies”

According to him, the major goal of such events is to strengthen cooperation between government agencies, the private sector, and international partners to build a powerful national cybersecurity system. “Our goal is through interaction with the private sector, cybersecurity entities, and other government agencies to ensure the proper security of the public sector, critical infrastructure, as well as to provide assistance to citizens and businesses”, - he said adding that it is impossible to protect cyberspace without the involvement of the experience of international partners, as modern security threats are “related to total hybridity”.

Mr. Demedyuk encouraged the participants to objectively evaluate the work of the Cluster for six months and to set out clear tasks for the next year. “We should unite, speak the same language, regardless of the sector we represent”, - he noticed. 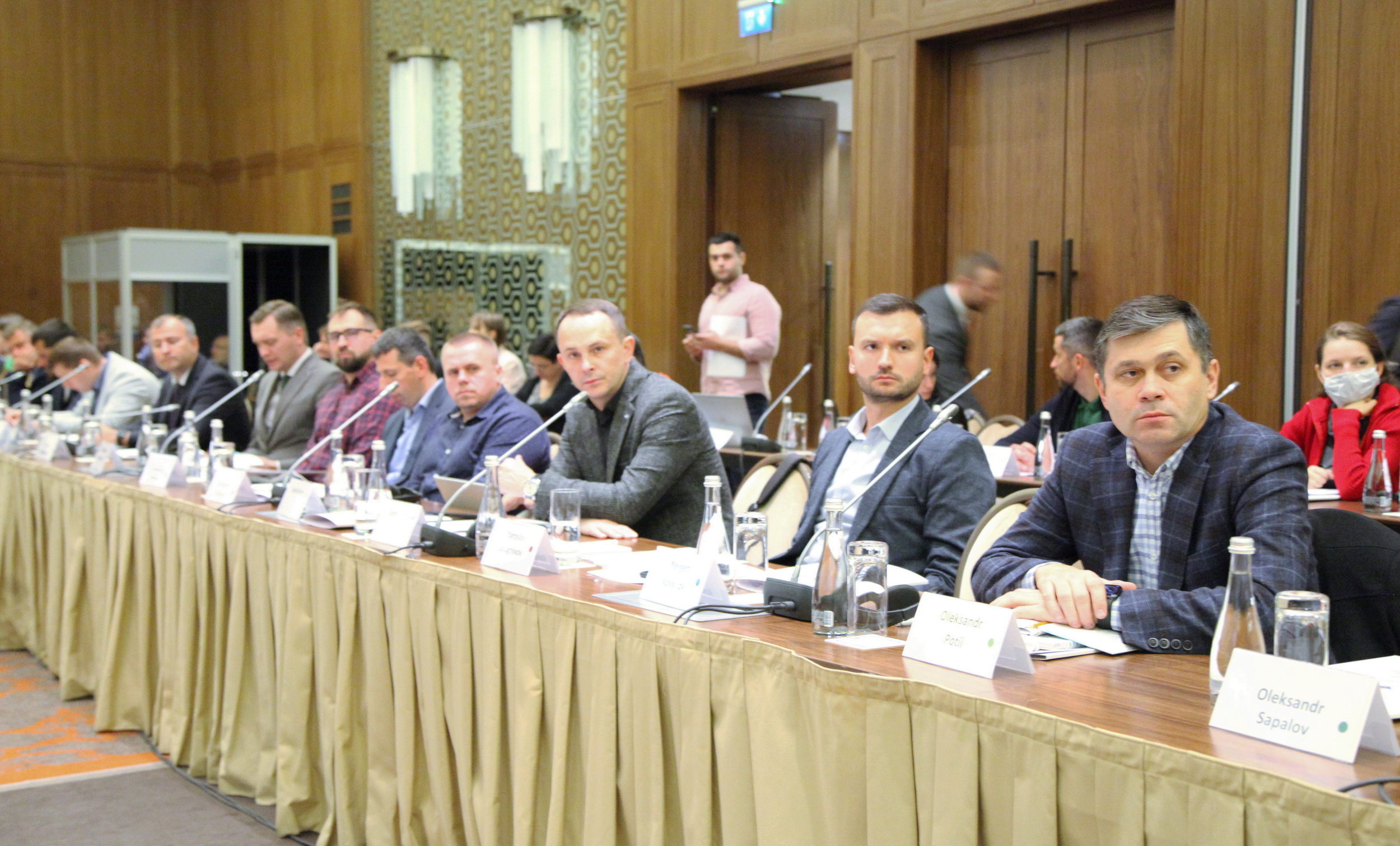 Head of the Service of the National Coordination Center for Cybersecurity at the NSDC of Ukraine Serhiy Prokopenko and CRDF Global Ukraine Deputy Program Manager Mykhailo Verych presented the Cluster’s achievements in the first half of the year.

In addition, during the summit, Deputy Secretary of the NSDC of Ukraine Serhiy Demedyuk

Deputy Minister of Infrastructure of Ukraine for Digital Development, Digital Transformations and Digitalization Anatolii Komirnyi signed a memorandum of cooperation and mutual understanding between the NCCC and the Ministry of Infrastructure. “This is just the beginning of further in-depth practical cooperation”, - Mr. Demedyuk said.

During the discussions, the participants exchanged views, synchronized needs and opportunities, and outlined further steps of cooperation within the National Cybersecurity Cluster.