HomeNewsOrganization of the National Security and Defense Council of Ukraine10.09.2021, 13:45

Secretary of the National Security and Defense Council of Ukraine Oleksiy Danilov held a meeting with Ambassador Extraordinary and Plenipotentiary of Japan to Ukraine Takashi Kurai. A meeting took place at the invitation of Mr. Ambassador.

Mr. Danilov stressed that the development of bilateral partnering relations is an important element of Ukraine’s foreign policy. He also expressed gratitude for Japan’s consistent policy to support the sovereignty and territorial integrity of our country. 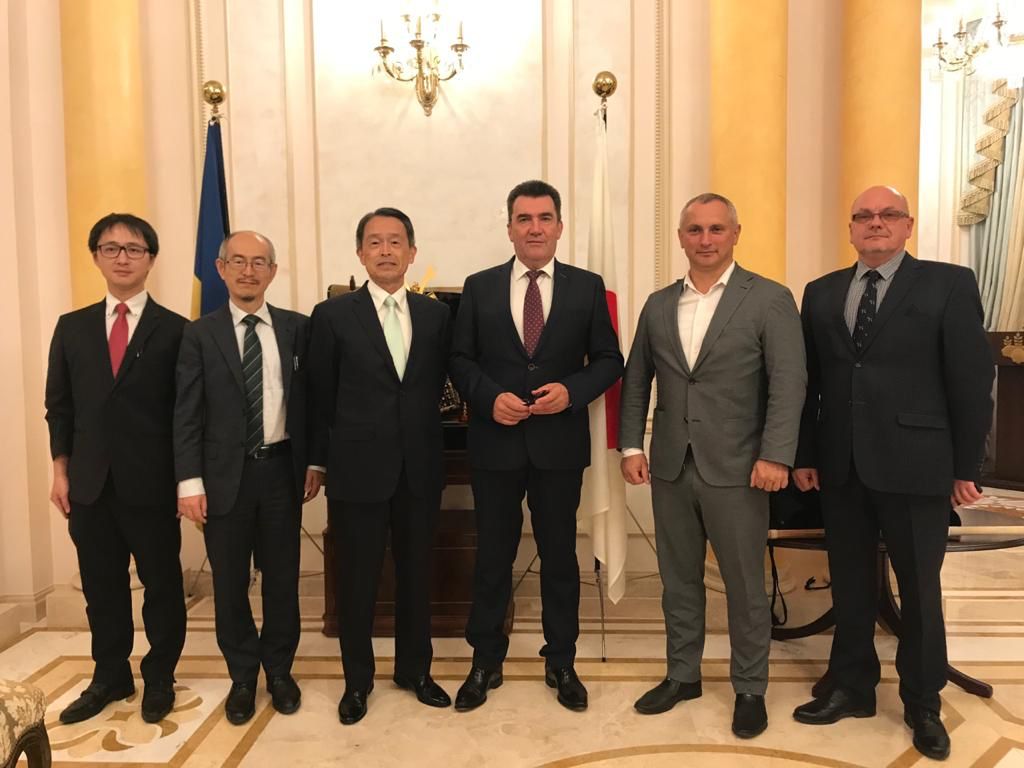 During the meeting, a wide range of issues of Ukrainian-Japanese relations was discussed, in particular, joint long-term economic projects and attracting investments.

Particular attention was paid to the issue of deepening bilateral cybersecurity cooperation between the security agencies of the two countries. In particular, it was noted that both countries suffer from a significant number of cyberattacks targeting critical infrastructure and the public sector. 45000 such cyberattacks are recorded in Ukraine weekly.

Mr. Danilov thanked Mr. Takashi Kurai for his contribution to the development of Ukrainian-Japanese relations. Mr. Ambassador is ending his term in Ukraine.