HomeNewsOrganization of the National Security and Defense Council of Ukraine09.09.2021, 13:37

Chaired by Secretary of the National Security and Defense Council of Ukraine Oleksiy Danilov, a meeting of the interagency working group on developing the Maritime Security Strategy of Ukraine was held at the Staff of the NSDC of Ukraine.

According to Mr. Danilov, maritime security occupies an important place in the national security system of the state, and the development of a relevant strategy is one of the key tasks set by President of Ukraine Volodymyr Zelenskyy. 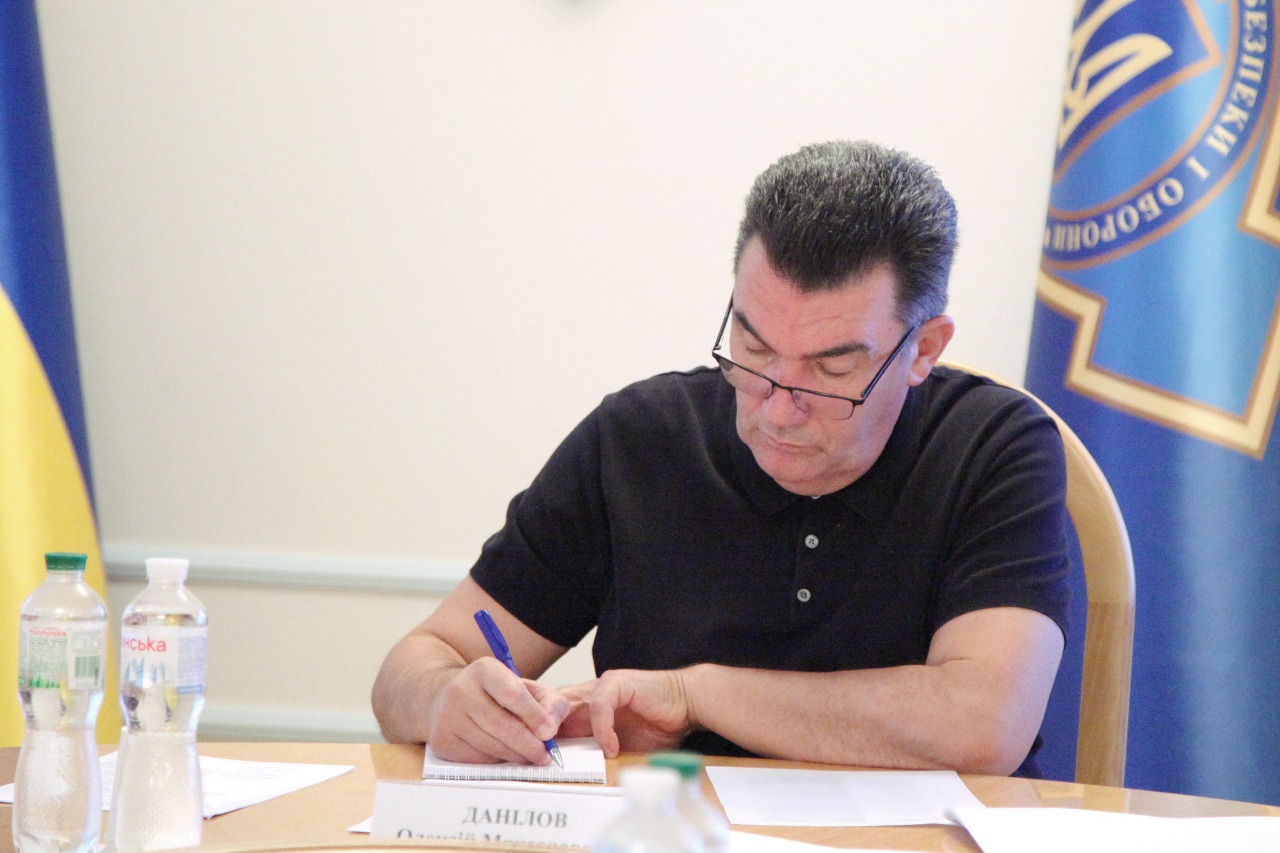 On September 8, this year, the President of Ukraine by his Decree №459/2021 enacted the NSDC decision of August 20, 2021, “On the development of the Naval Forces of the Armed Forces of Ukraine until 2031”. According to the NSDC Secretary, special attention while drafting the Maritime Security Strategy of Ukraine should be paid to the military component.

During the presentation of the Strategy’s structure, it was noted that while developing it, the NSDC Staff took into account all necessary domestic laws and regulations, international maritime law documents, and experience of leading countries in developing and implementing such strategies.

As a result of the meeting, a protocol decision was made to approve in principle the structure of the Maritime Security Strategy of Ukraine as well as to approve the plan to prepare the draft Strategy.