HomeNewsOrganization of the National Security and Defense Council of Ukraine24.08.2021, 13:40 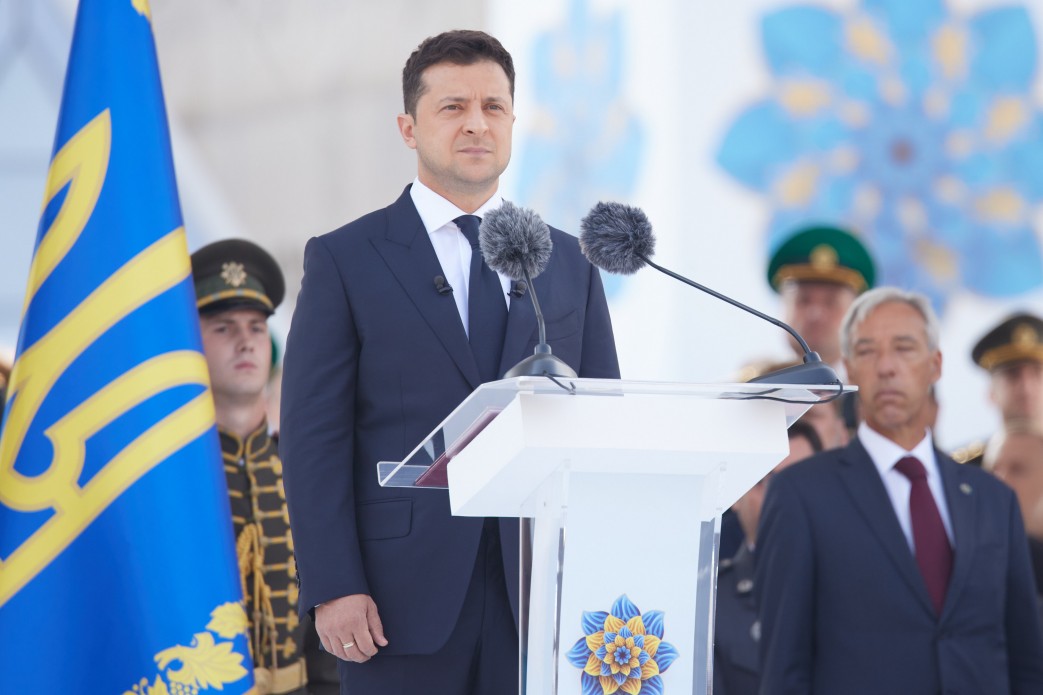 President of Ukraine Volodymyr Zelenskyy and his wife Olena, Secretary of the National Security and Defense Council of Ukraine Oleksiy Danilov, Chairman of the Verkhovna Rada of Ukraine Dmytro Razumkov, Prime Minister of Ukraine Denys Shmyhal, Head of the Office of the President Andriy Yermak, members of the government, MPs, representatives and the leaders of foreign states take part in the celebrations on the occasion of the 30th anniversary of Ukraine’s independence.

The President and First Lady Olena Zelenska participated in the “Blessing of Ukraine” prayer event, installed candles to the memorial cross on the Alley of Heroes of the Heavenly Hundred in Kyiv, at the site of death of participants of the Revolution of Dignity, and held a moment of silence in memory of those who gave their lives for the freedom and dignity of Ukrainians in 2013-2014.

The President of Ukraine delivered a speech on Independence Square and presented state awards. 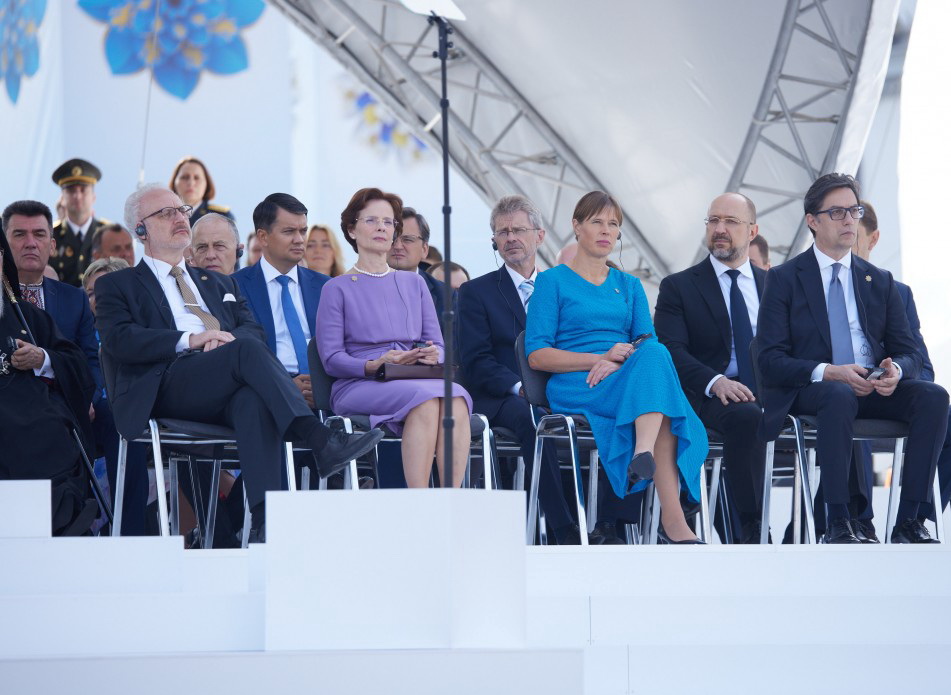 An anniversary military parade took place on the capital’s Khreshchatyk and Independence Square; representatives of our state’s partner countries attended the parade.

Today, a solemn sitting of the Verkhovna Rada of Ukraine on the occasion of the 30th anniversary of the adoption of the Act of Independence of Ukraine, and an extraordinary session of parliament at the request of the Head of State will also take place.