HomeNewsOrganization of the National Security and Defense Council of Ukraine16.03.2021, 17:29

Secretary of the National Security and Defense Council of Ukraine Oleksiy Danilov held a meeting with Ambassador, Special Representative of the OSCE Chairman-in-Office for the Transnistrian Settlement Thomas Mayer-Harting and Head of the OSCE Mission to Moldova Claus Neukirch. 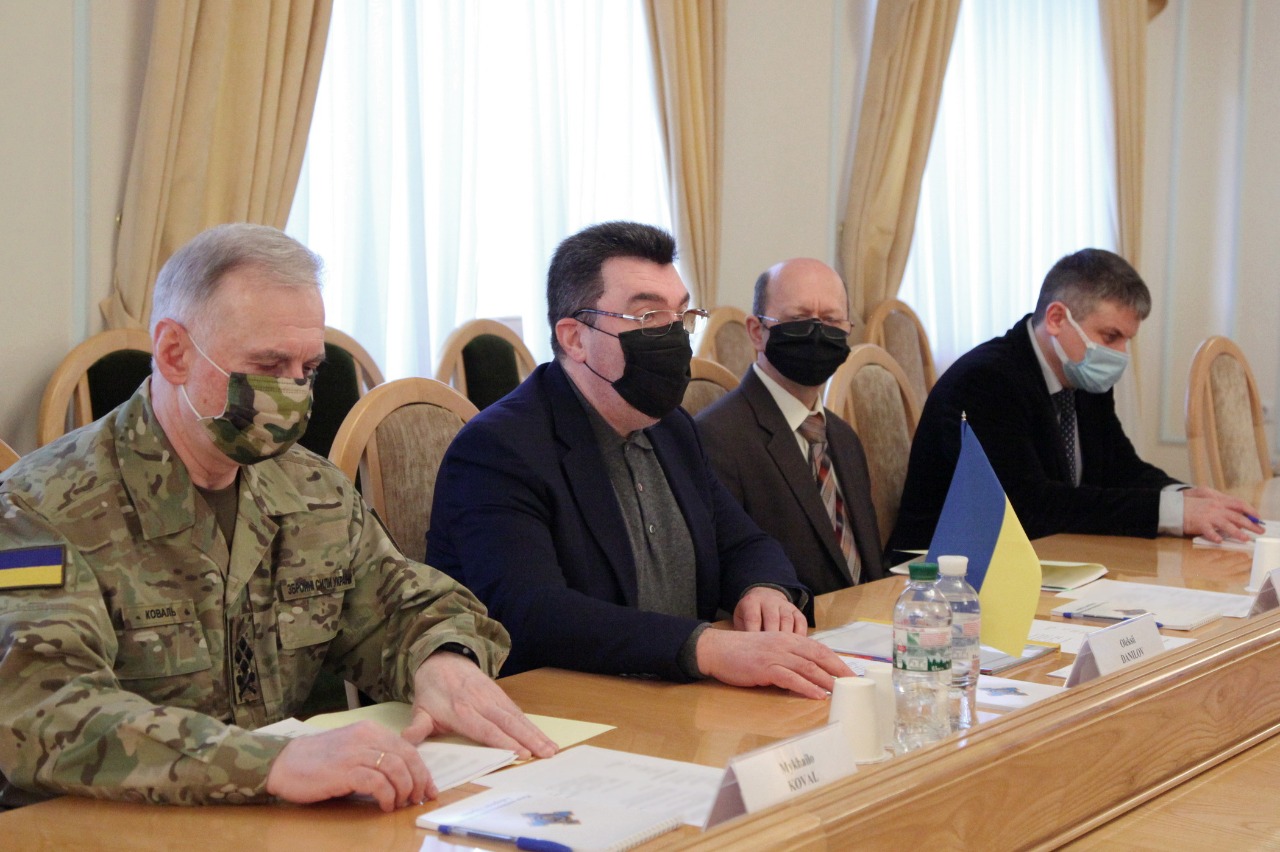 During the meeting, the parties discussed the current security situation in the region, in particular, in the context of the Transnistrian conflict and the strengthening of Russia’s influence on the processes in neighboring Belarus.

The NSDC Secretary stressed that the situation in the region for more than 20 years “is extremely difficult, especially given the Russian factor”. “Russia has never been involved in a peaceful settlement”, - he said, emphasizing “Russia’s desire for constant escalation”.

The Transnistrian conflict, he noticed, remains a challenge not only for Moldova and Ukraine but also for the whole democratic Europe, “against which Russia is also waging a powerful information war”. 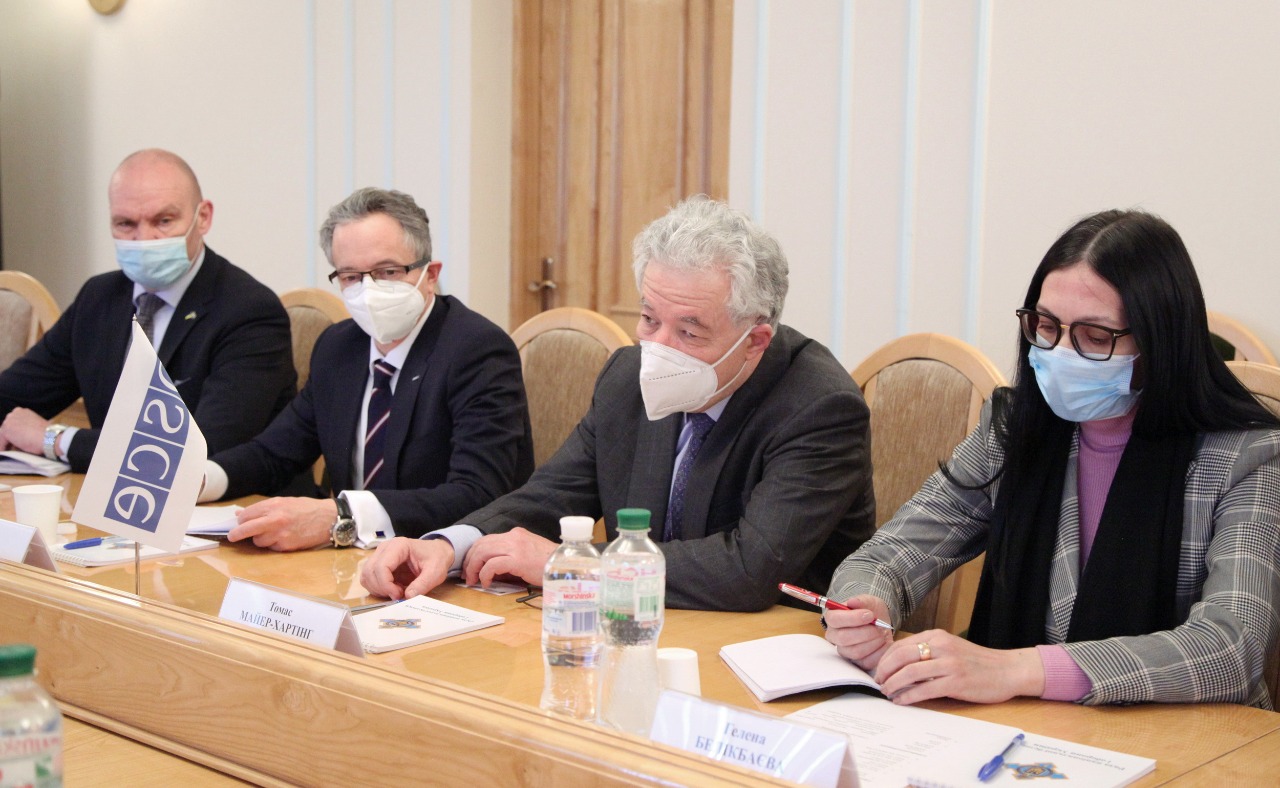 He also said that according to the NSDC decision of February 26, 2021, “On urgent measures to combat threats to national security in the field of citizenship”, enacted by the Decree of President of Ukraine Volodymyr Zelenskyy of March 4, this year, № 85, the government was instructed to develop a bill that would address the issue of dual citizenship.

In his turn, Mr. Mayer-Harting noted that Ukraine has made a significant contribution to the process of resolving the Transnistrian conflict peacefully.