HomeNewsOrganization of the National Security and Defense Council of Ukraine15.02.2021, 15:29

Oleksiy Danilov: We have a clear understanding of how we are rebuilding our energy independence

Secretary of the National Security and Defense Council of Ukraine Oleksiy Danilov took part in the conference “Temporary loss of part of Donbas and Crimea: impact on the cost of tariffs” within the framework of the All-Ukrainian Forum “Ukraine 30”.

During his speech, Mr. Danilov noted that as a result of Russian aggression and the temporary occupation of parts of the Donetsk and Luhansk regions, Ukraine lost “75% of the coal got from those mines that are currently occupied”.

In addition, the NSDC Secretary said, shortly before the occupation of Crimea by the Russian Federation, “there were strong investments in offshore platforms that began to operate on the Black Sea coast”.

In this context, Mr. Danilov stressed that despite the current impossibility to count upon energy supplies in the temporarily occupied territories, “it does not mean that we are sitting and waiting for someone”. “We have a clear understanding of how we are rebuilding our energy independence today”, - he underscored adding that given Russia’s aggressive actions against our state, which it “has never stopped”, Ukraine is developing its energy security strategy “to be as independent as possible”. 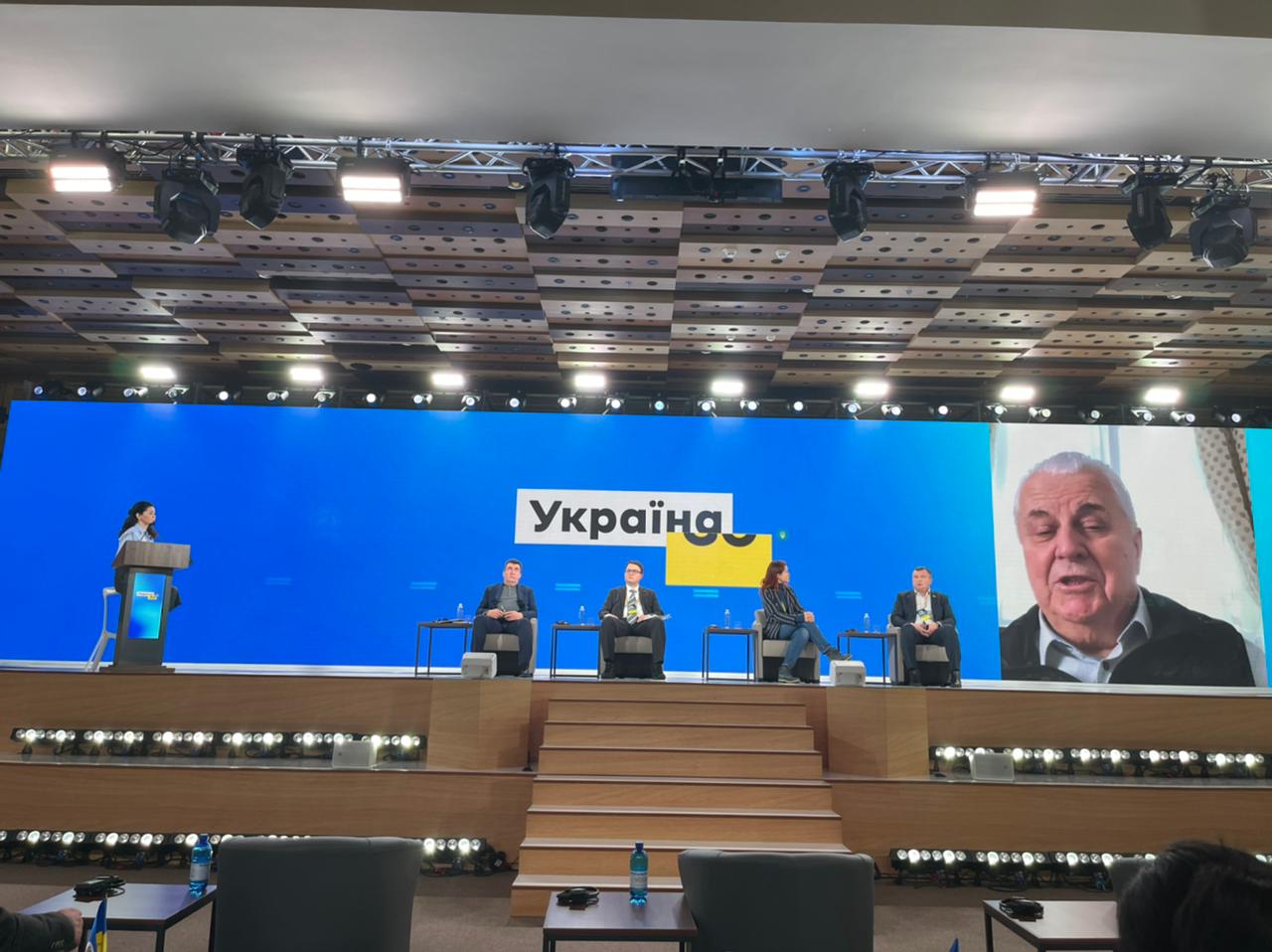 “To date, our agency is working out this strategy, and soon, by March 14, it should be completed”, - the NSDC Secretary said adding that the document will be publicly presented to Ukrainian society.