HomeNewsOrganization of the National Security and Defense Council of Ukraine21.10.2020, 16:52

First Deputy Secretary of the National Security and Defense Council of Ukraine, Colonel-General Mykhailo Koval, took part in the celebrations on the occasion of the 55th anniversary of the State Enterprise “State Kyiv Design Bureau “Luch”.

The First Deputy NSDC Secretary expressed his gratitude to the employees of the SE “SKDB “Luch” for 55 years of conscientious work for the benefit of the state. “During this time, the company has formed a professional creative team that performs at a high level the state’s tasks for the development and production of modern and highly efficient weapons”, - he said. 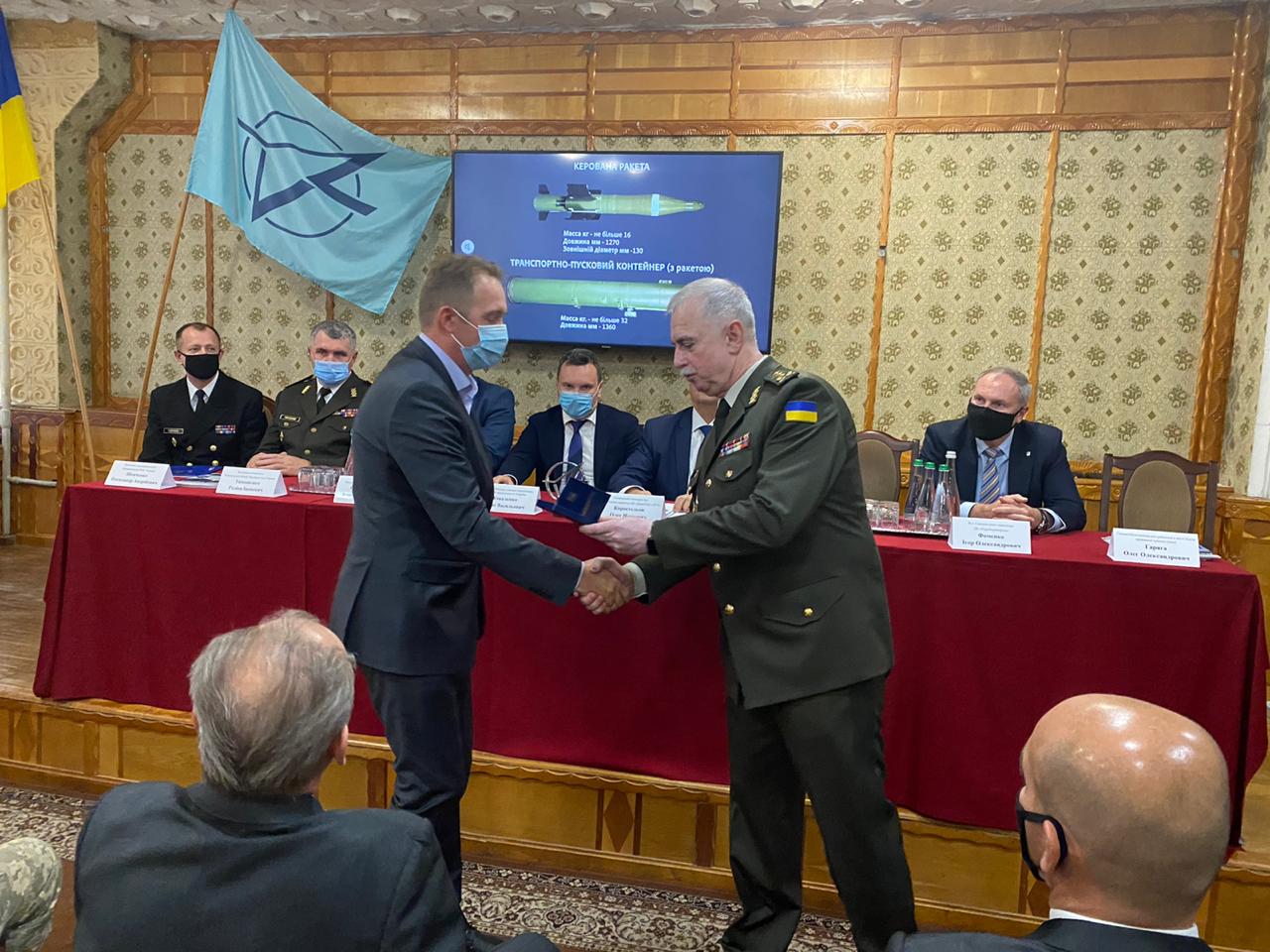 Mr. Koval stressed that during its existence, the company has developed and established the production of over 40 complex knowledge-intensive products, among which one should especially mark the “Vilkha” and “Neptune” missile systems “which should be a major factor in deterring Russia’s aggressive intentions”, as well as ATGMs “Stugna”, “Corsar”, “Barrier”, “Skif” and others.

The First Deputy NSDC Secretary expressed his gratitude to the veterans who pass on their experience to the younger generation of scientists, engineers and workers, and all those who “ensure the fulfillment of tasks of great national importance”. Mr. Koval wished the employees of the SE “SKDB “Luch” further fruitful work and creative achievements. 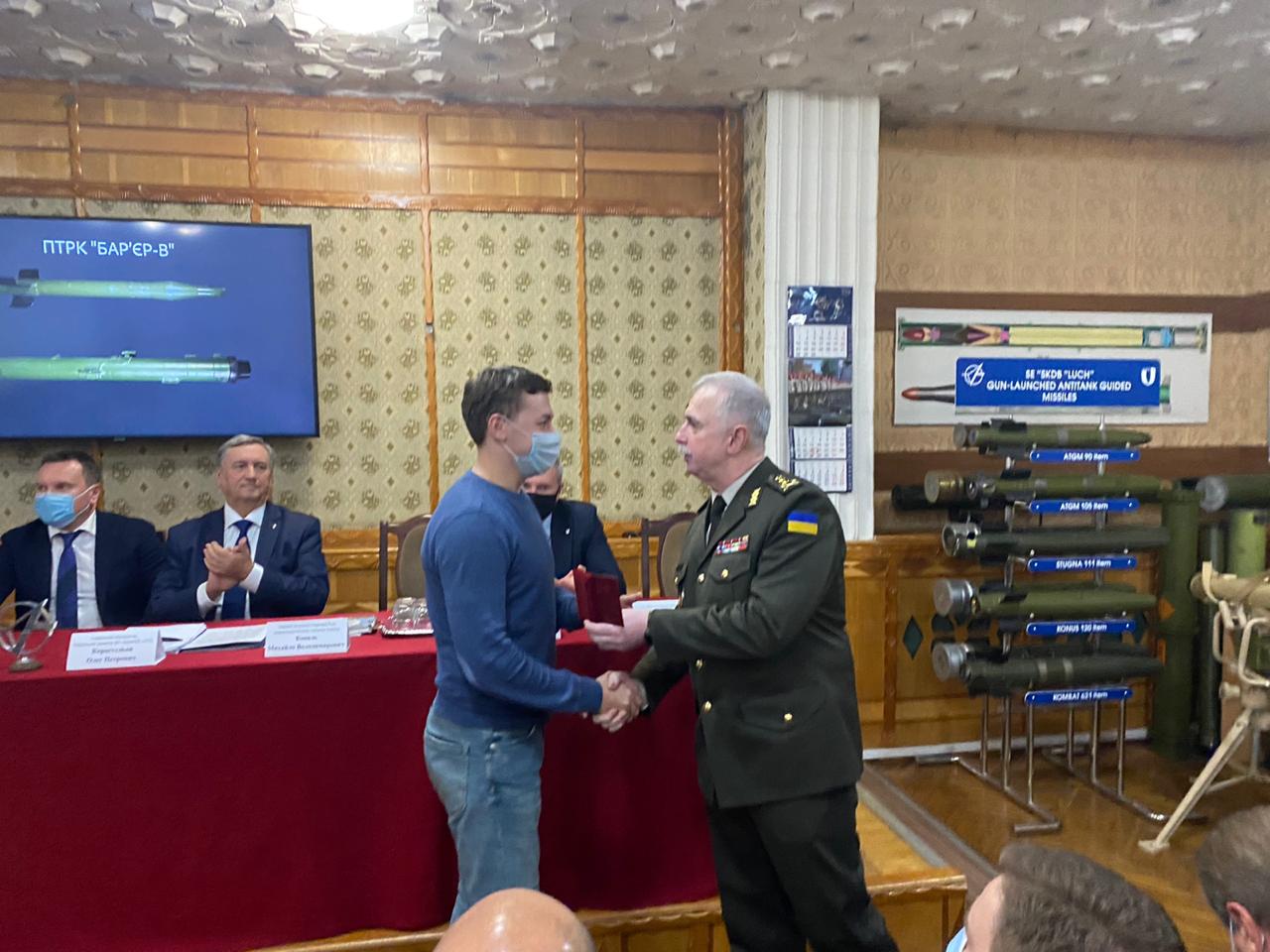 For their significant contribution to ensuring national security and defense of Ukraine, exemplary performance of duties and professionalism, Mykhailo Koval on behalf of NSDC Secretary Oleksiy Danilov presented NSDC awards to the employees of the SE “SKDB “Luch”: Serhiy Kravchuk, Head of Design Department of electronic equipment - a badge “Defender of Ukraine”; design engineers Ruslan Seidametov and Yevhen Meshcheryakov - Medals of Honor of the National Security and Defense Council of Ukraine of the III degree.