HomeNewsOrganization of the National Security and Defense Council of Ukraine28.08.2020, 16:44

Secretary of the NSDC of Ukraine Oleksiy Danilov acquainted US Charge d'Affaires a.i. in Ukraine Kristina Kvien and Ambassador of the UK to Ukraine Melinda Simmons with the capabilities of the NCCC 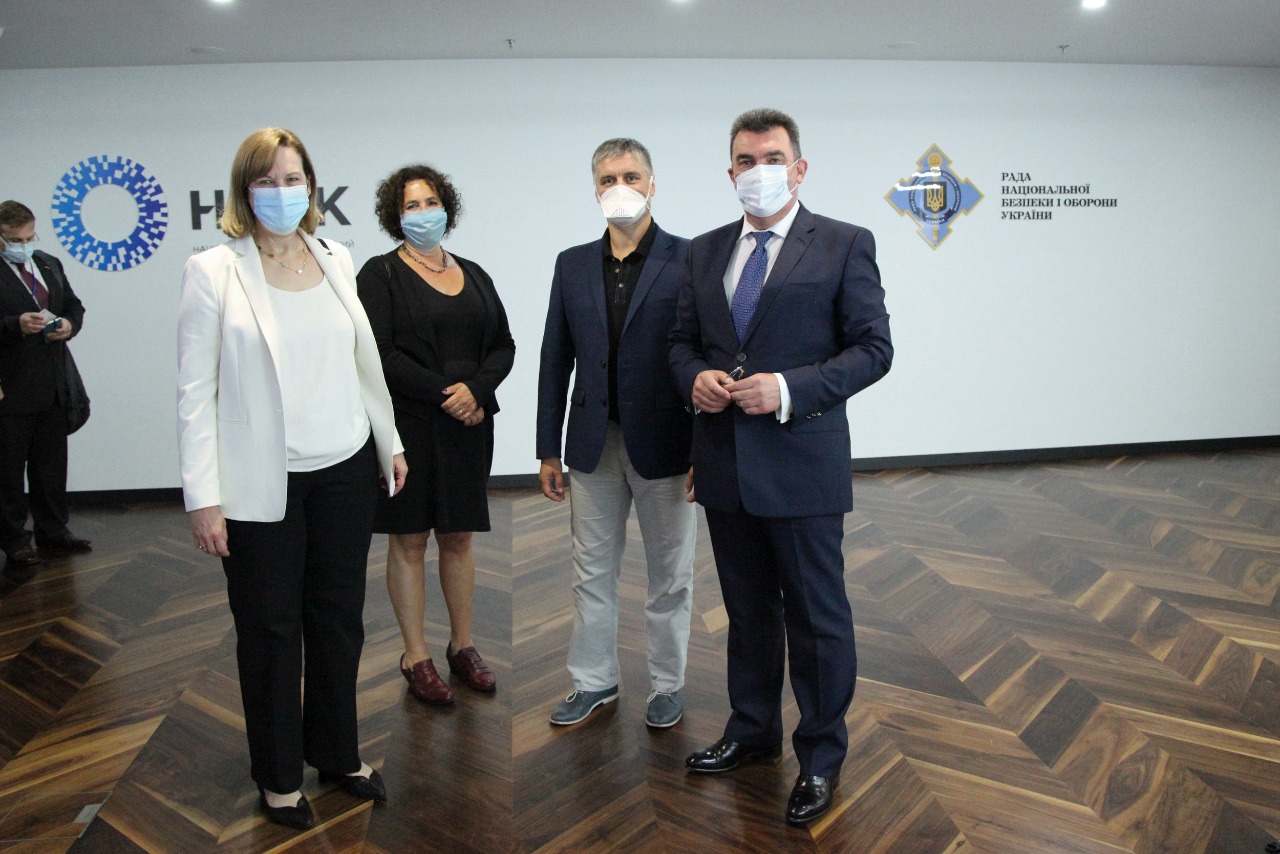 During the meeting, Mr. Danilov stressed that the renovated Center has been operating for 2 months. Established in 2016, the Center was significantly improved and strengthened in accordance with the Decree of President of Ukraine Volodymyr Zelenskyy of 28.01.2020 №27 2020 “On Amendments to the Decrees of the President of Ukraine of January 27, 2015, № 37 and of June 7, 2016, № 242”. Today, the NCCC coordinates the work of eight key actors of the national cybersecurity system, as well as actively cooperates with the private sector.

The NSDC Secretary noticed that the NCCC also functions as one of the three situation centers that monitor all processes in the national security sphere.

According to Deputy Secretary of the NSDC of Ukraine Serhiy Demedyuk, the main task for the NCCC is to “identify the threat and promptly coordinate the actions of all entities regarding its localization”. “Cybersecurity today is a global segment, and interaction with the private sector and international partners is vital here”, - he said.

To the NSDC Secretary’s conviction, “biological and cyber threats are fundamental and global today”, which requires the joint efforts of partner countries to counter these challenges. According to him, cybersecurity cooperation with American and British partners has recently intensified significantly and has prospects for further expansion. In this context, Mr. Danilov expressed interest in establishing practical cooperation with the NATO cyber center in Estonia, conducting joint staff cyber exercises and training.

The Deputy NSDC Secretary added that Ukraine is also interested in establishing cooperation with US and British cyber commands in such areas as the exchange of information on cyber incidents and conducting joint investigations.

Mr. Danilov expressed his sincere gratitude to the American and British sides for the comprehensive assistance provided to our state and the support of Ukraine on its way to restoring territorial integrity and sovereignty over the temporarily occupied territories. 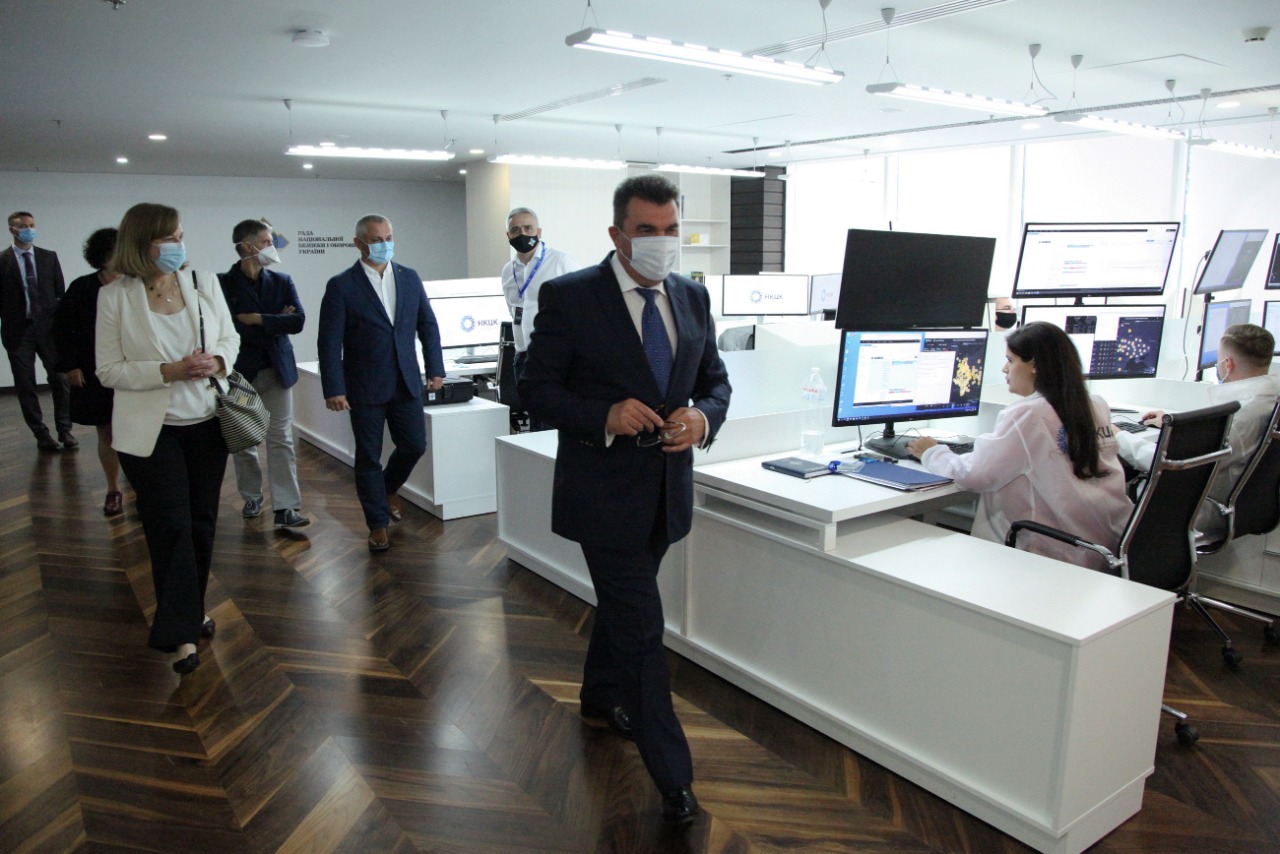 In her turn, Ms. Kvien acknowledged the significant progress of Ukraine in building a powerful cybersecurity system, in particular in terms of coordinating the activities of all its actors in a single center. The US Charge d'Affaires a.i. in Ukraine noticed that Ukrainian-American cybersecurity cooperation is quite vigorous and expressed readiness to make efforts to further expand and deepen it.

Ambassador Extraordinary and Plenipotentiary of the UK to Ukraine Melinda Simmons pointed out that Ukraine today is at the forefront of the confrontation, constantly facing cyberattacks by the Russian Federation. According to her, the United Kingdom is ready to strengthen cooperation with Ukraine in the field of cybersecurity, share practical experience and provide expert support.

The parties also discussed the security situation in the region, in particular in the context of Russia’s hybrid aggression and the recent developments over presidential elections in Belarus.

Ms. Kvien and Ms. Simmons reiterated the unwavering stance of their states on supporting Ukraine on its way to restoring territorial integrity and sovereignty over the territories temporarily occupied by the Russian Federation.