HomeNewsOrganization of the National Security and Defense Council of Ukraine23.07.2014, 18:23

On the 23rd of July in Kyiv the Secretary of the National Security and Defene Council of Ukraine Andriy Parubiy met with the delegation of the European People's Party of the European Parliament.

The sides discussed issues of the international security, the situation in the Eastern regions of Ukraine and the way of investigation of the crash of the Boeing-777 aircraft Malaysian Airlines, which occurred on the 17th of July.

During a meeting the sides stressed the need to strengthen economic sanctions against the Russian Federation based on the incitement of the conflict in Eastern regions of Ukraine.

In particular, Andriy Parubiy stressed that this should not be the only personal sanctions, but the sanctions against whole sectors of the Russian economy. "As long as the Kremlin won't feel that the danger for the Russian economy is reinforcing, until it stops", the Secretary of the NSDC of Ukraine emphasized.

In its turn, the Members of the European Parliament assured that the dynamic of the pressure on the Russian Federation because of the aggression against Ukraine would not reduce. 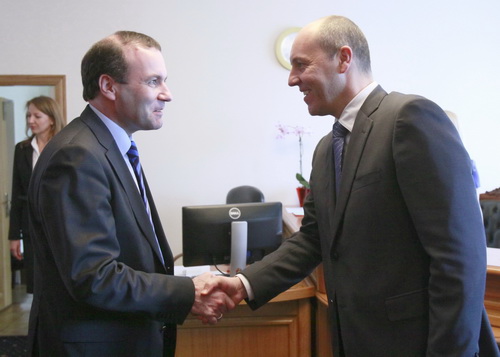 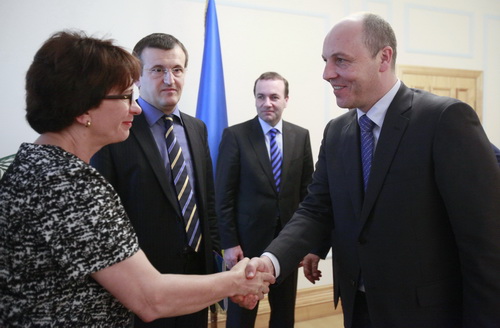 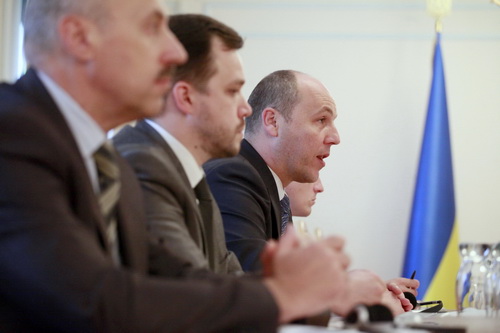 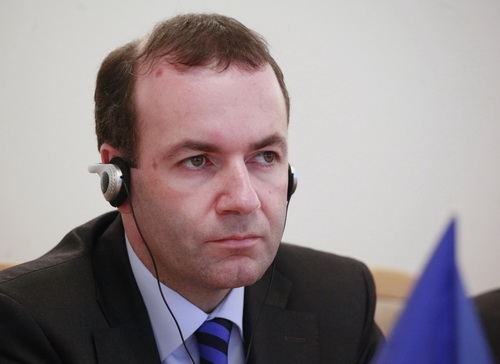 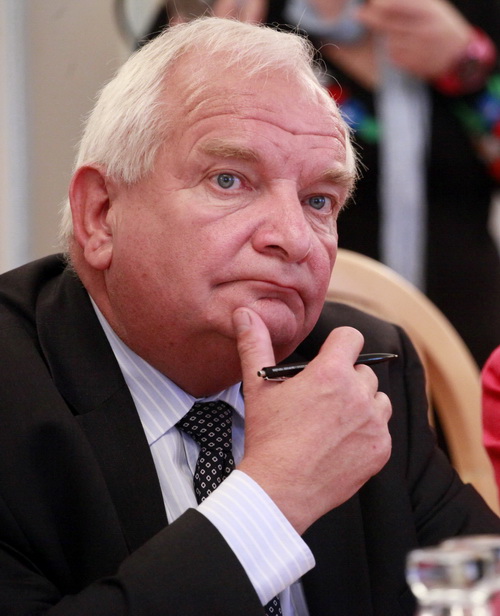 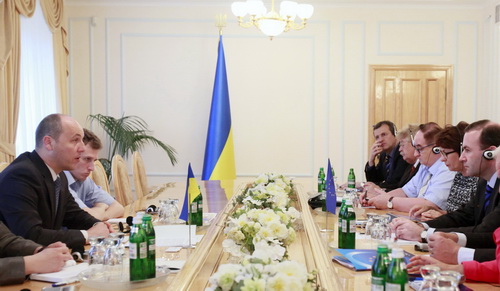 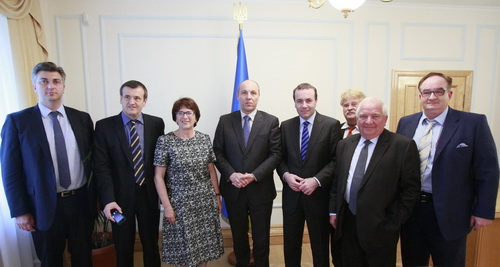