HomeNewsOrganization of the National Security and Defense Council of Ukraine01.07.2014, 17:31

Andriy Parubiy met with the representatives of the Atlantic Council

During the meeting the sides discussed issues of the international cooperation, information and security policy. Special attention was paid to the events in the eastern regions of Ukraine.

The Atlantic Council of the United States - is a non-governmental organization founded in 1961-1962 years. The Atlantic Council unites former statesmen and political leaders of Europe and the USA. The main objective of the activities is to involve the North Atlanticcommunity to resolve international problems and challenges of the XXI century.

The Atlantic Council is actively working on the studying of the Ukrainian issues and no the cooperation with Ukraine. 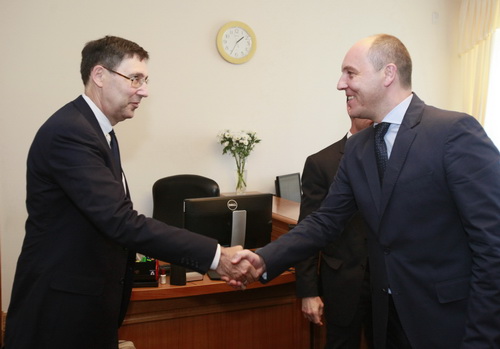 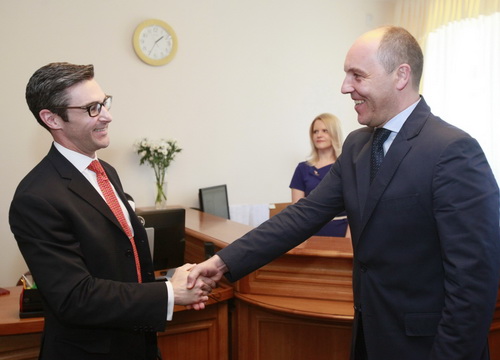 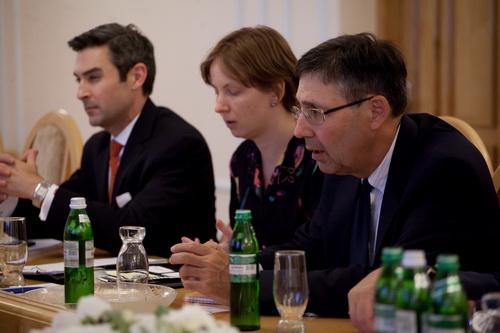 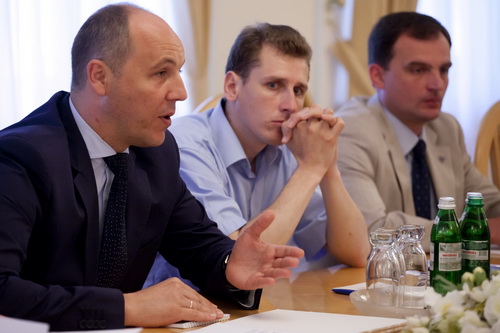 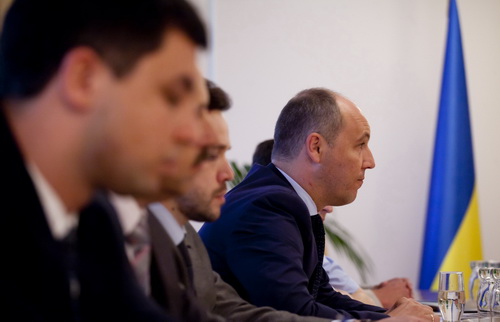