HomeNewsOrganization of the National Security and Defense Council of Ukraine01.06.2014, 13:45

On the 30th of May a regular spring session of the NATO Parliamentary Assembly was held in Vilnius. The Secretary of the National Security and Defence Council of Ukraine Andriy Parubiy took part in a session.

The Parliamentary Assembly of the North Atlantic Alliance at its spring session in Vilnius expressed strong support for the struggle of the Ukrainian people in defence of the independence of its country and condemned Russia's actions aimed to destabilize Ukraine through acts of "obvious and irrefutable" aggression.

During his speech, the Secretary of the National Security and Defence Council of Ukraine Andriy Parubiy called for a creation of united front to force Russia to stop aggression against Ukraine. Otherwise, he warned, Russia will become a threat "not only in Europe but throughout the civilized world."

The spring session attended over 600 participants-parliamentarians from 28 NATO member states, associated members of the NATO Parliamentary Assembly, regional partners, the delegations of the European Parliament, representatives of various international organizations. 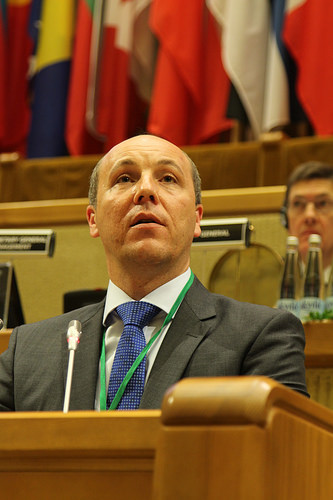 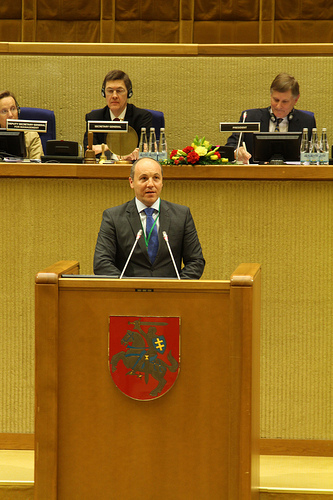 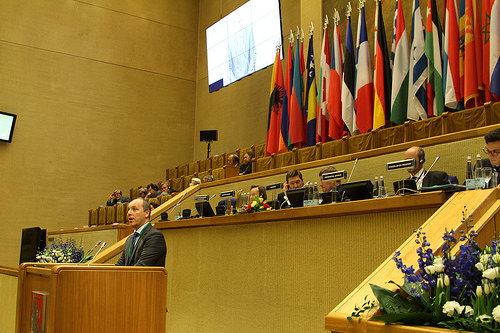 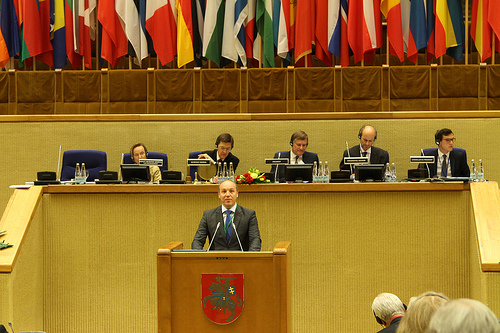 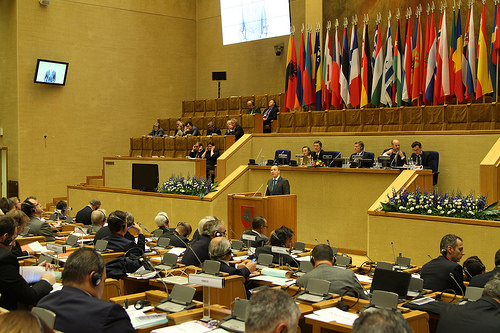 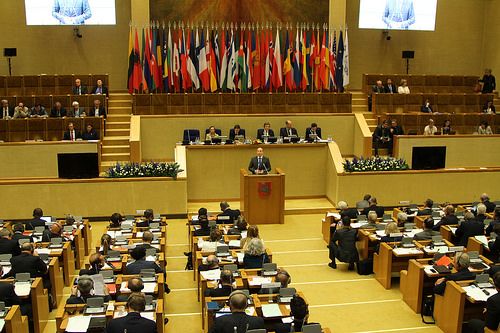