HomeNewsOrganization of the National Security and Defense Council of Ukraine07.05.2014, 18:39

On the 7th of May the Secretary of the National Security and Defence Council of Ukraine Andriy Parubiy met with the UN Under-Secretary-General in Political Affairs Jeffrey Feltman. During the meeting the sides discussed issues of international cooperation, the political situation in Ukraine and security policy issues.

"We positively evaluate deployment and activities UN Monitoring Mission for Human Rights in Ukraine. The first report of the Mission strongly denied statements about violations of the rights of the Russian minority in Ukraine, which have served as the false reason for Russian occupation of the Crimea, and Russia still using these statements to discredit the new Ukrainian authorities. I am sure that the second report will provide the international community an opportunity to know about the course of events in the eastern and southern regions of Ukraine objectively and impartially", Andriy Parubiy said.

According to him, the presidential election on the 25th of May is a necessary condition for the de-escalation of conflict in the eastern and southern regions of Ukraine. "For this purpose all the necessary measures are implementing. Most of the focus is on the creation of appropriate conditions for the free expression of will of all citizens, particularly in unstable regions to ensure the safety of all participants of the electoral process unexceptionally", Andriy Parubiy said. 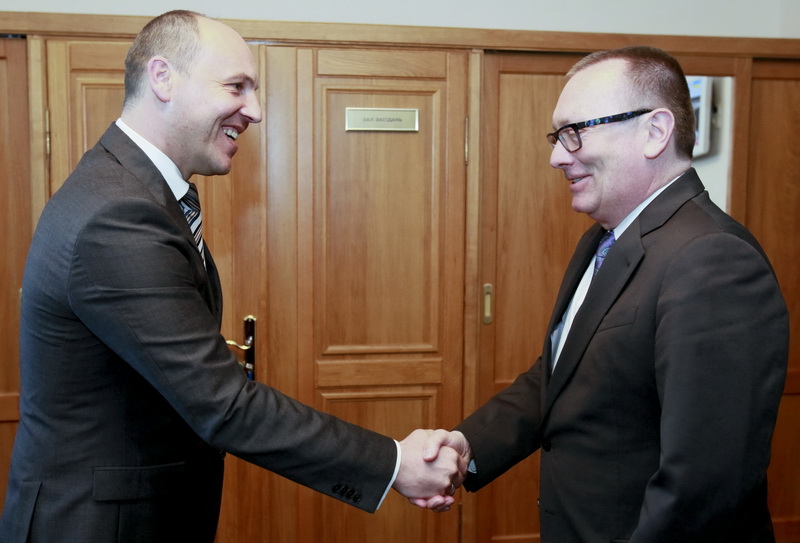 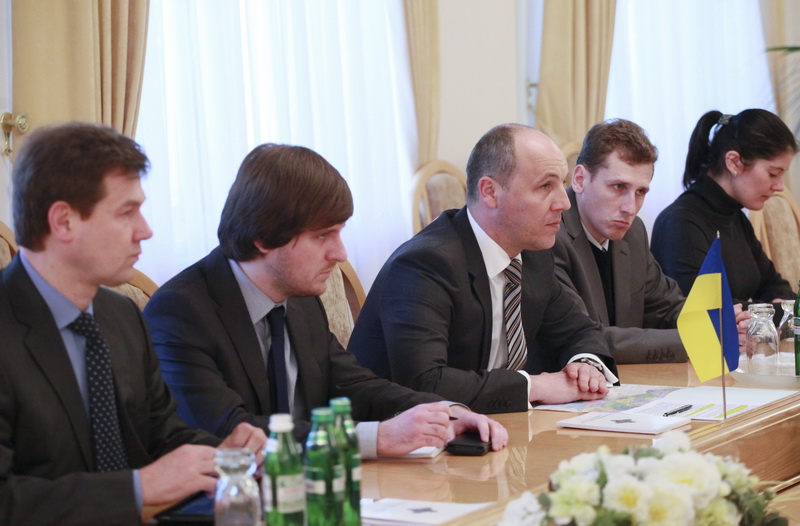 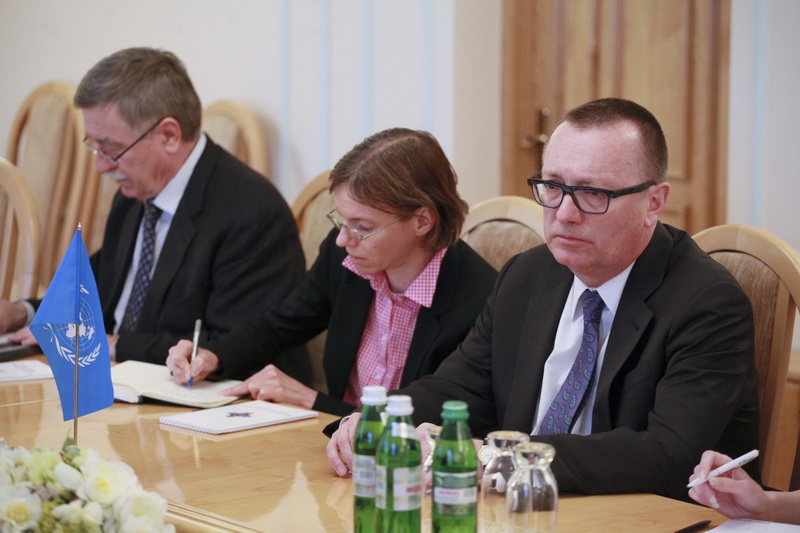 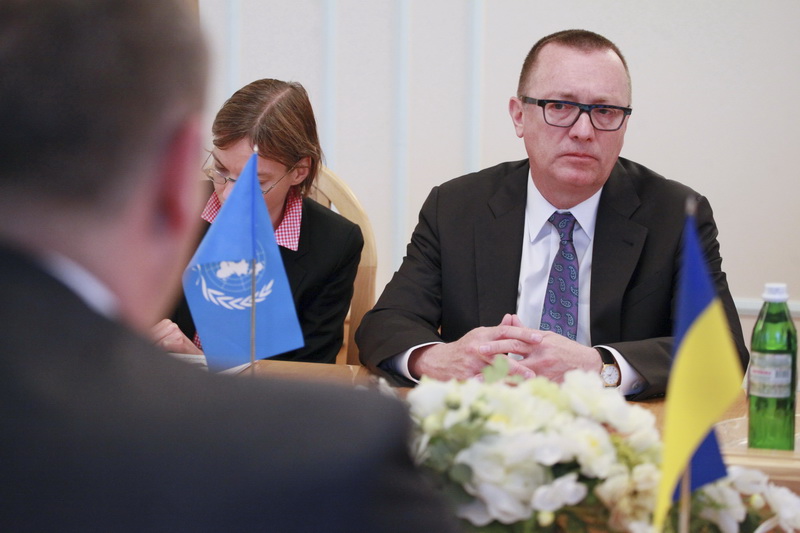 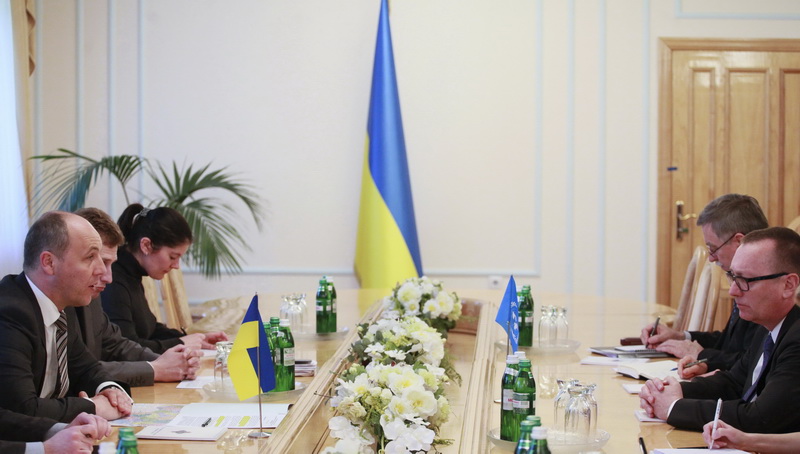