HomeNewsOrganization of the National Security and Defense Council of Ukraine25.04.2014, 14:50

Andriy Parubiy: This is our land and we will defend it!

Welcoming the guards, Andriy Parubiy emphasized that the morale of soldiers and willingness to confront the impact of the Russian side are things which is very important now. "I am glad to see you on the frontline! I am glad that this battalion is in the place where the fate of Ukraine determines, where the most needed your training, endurance and fighting spirit. An insidious enemy is in front of us, and it has no nothing to scare. It uses appointees and puts in front of itself women and children. They despise our citizens. That is why your work is important", the Secretary of the NSDC of Ukraine said.

Andriy Parubiy also said that during his negotiations in Lugansk, in particular the impact of the representatives of Russia had prevented to find understanding quickly. "One week I was in Lugansk, I talked there to the separatists. I will say with responsibility: if wouldn't the interventions of the Kremlin, we would found the understanding without problems because we are the citizens of Ukraine. Problems appear where the representatives of the Kremlin appear", he said.

According to the Secretary of the NSDC of Ukraine, is possible to gain the victory of Ukraine only by faith each of us. "The difficult days are ahead. Yesterday Russia has publicly threatened to cross the border. We talked and now talking to them - this is our land and we will defend it against any enemy. Our spirit is much stronger than theirs", Andriy Parubiy said.

The Secretary of the NSDC of Ukraine during a visit to a military unit № 3024 in Pavlograd, where the battalion of the National Guard is dislocated, gave the military ammunition - radios, helmets and body armor. He also presented to the National Guard the children's letters, Easter cakes and eggs, which were specially prepared for the guards by the Maidan's field kitchen. "Yesterday I was on the Maidan. The kitchen "Svitlytcya" handed to you Easter cakes and eggs, when there had heard that I was going to visit you", he said.

The Secretary of the NSDC of Ukraine said that today's visit to Dnipropetrovsk is a part of his tour over the regions of Ukraine. "I am visiting the South-Eastern regions, where I am contacting with local activists and authorities. The next thing is visits to Odesa, Mykolaiv, and Kherson", he added. 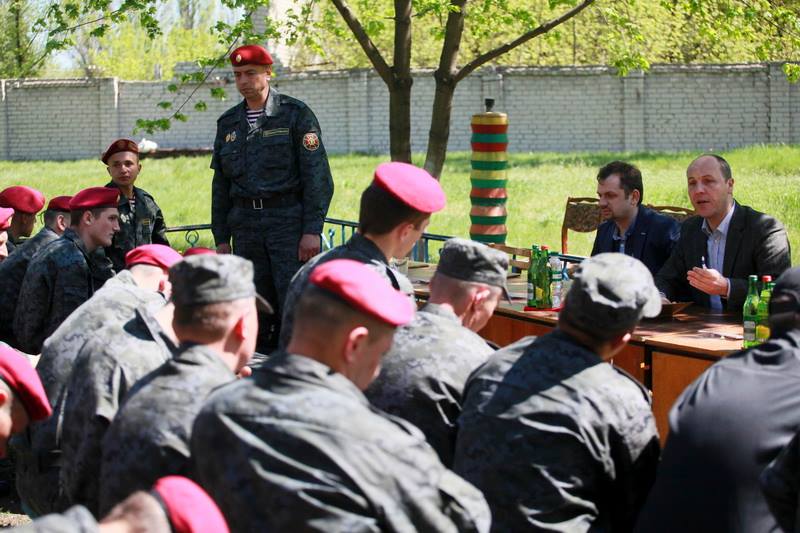 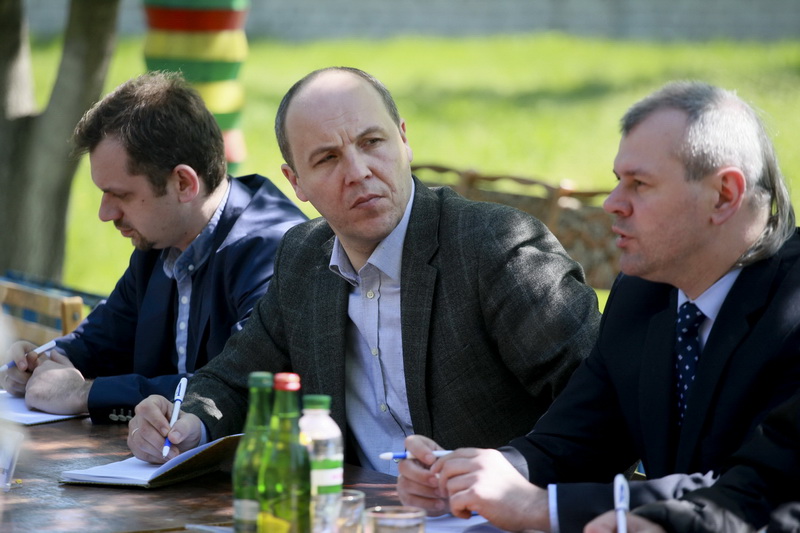 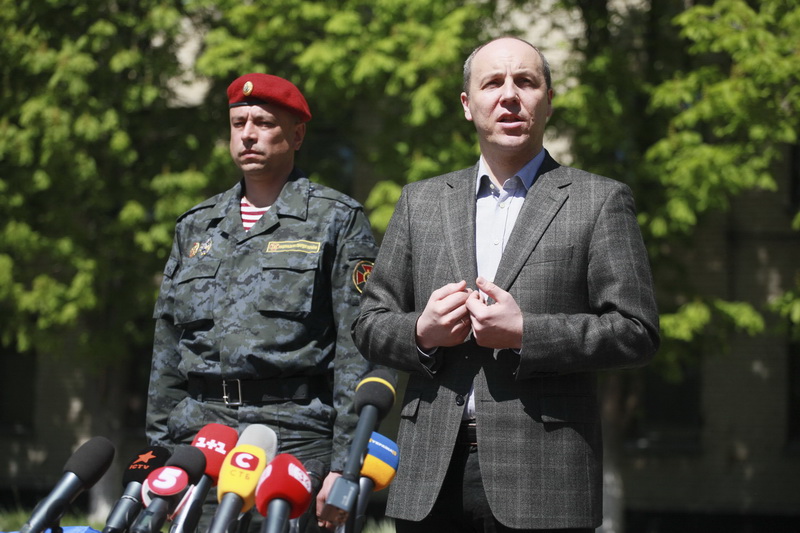 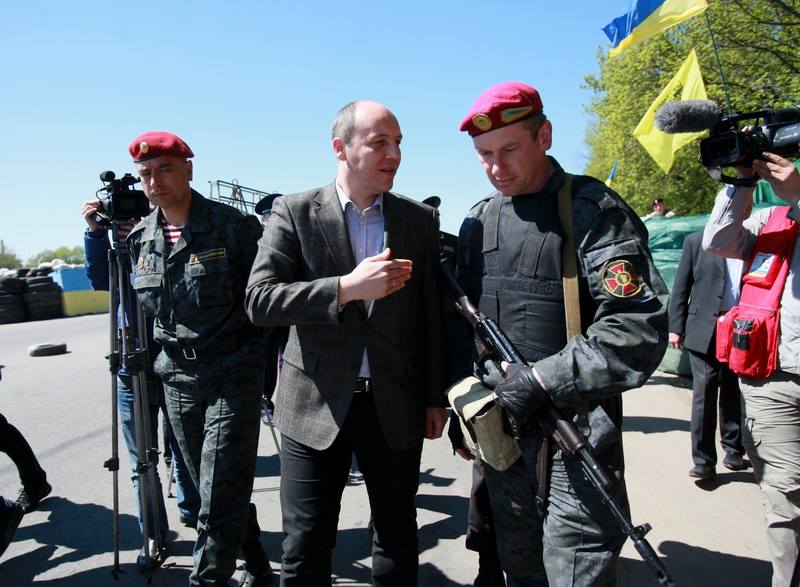 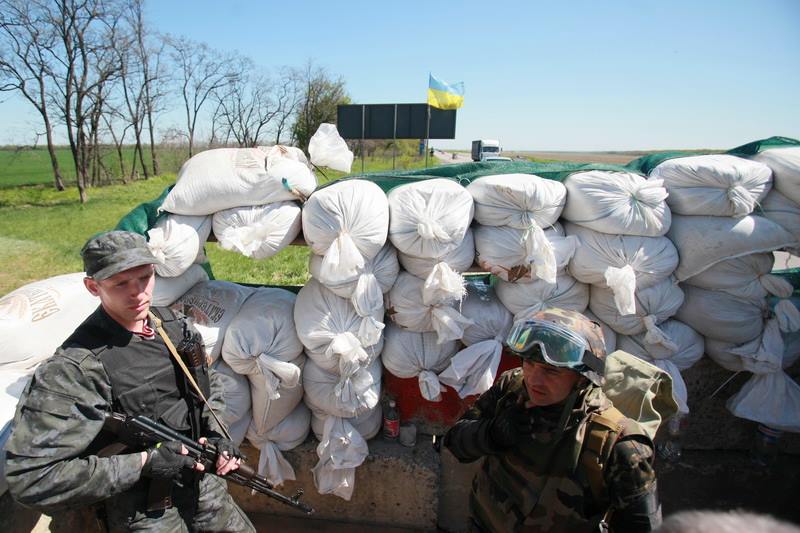 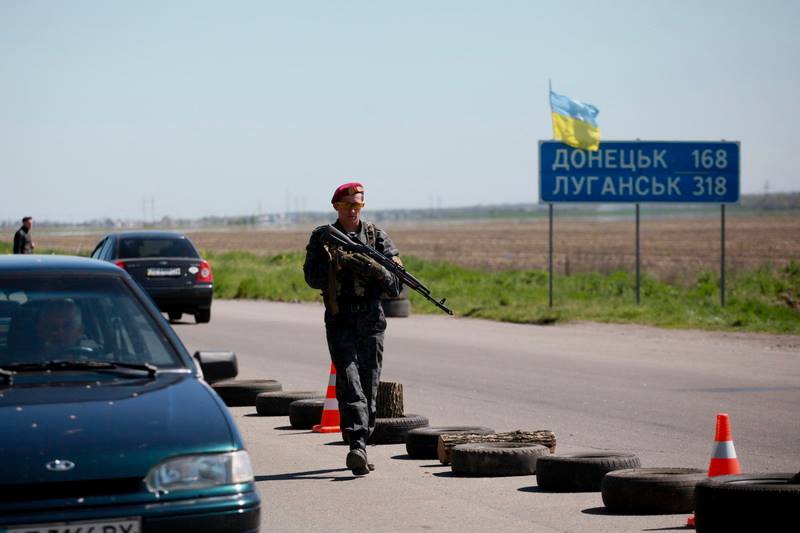 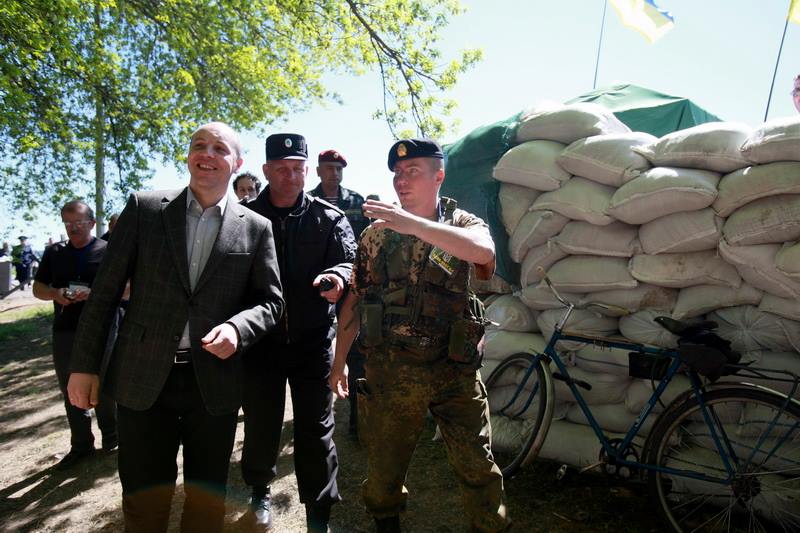 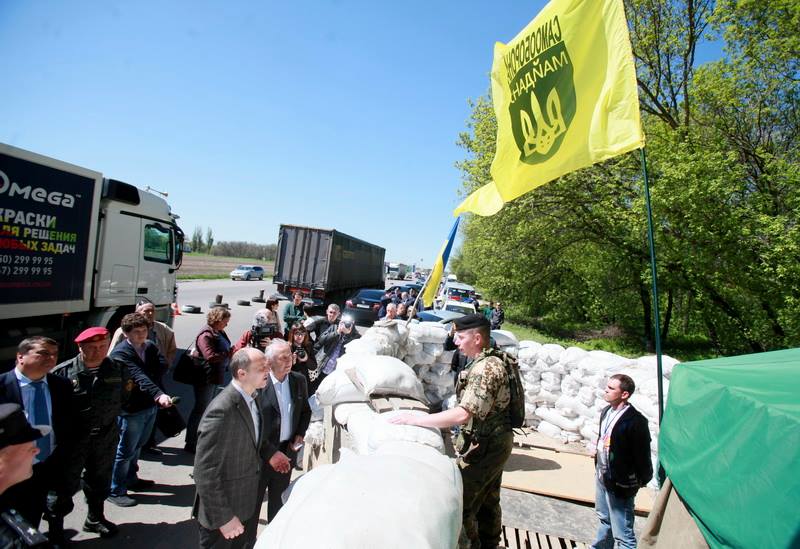 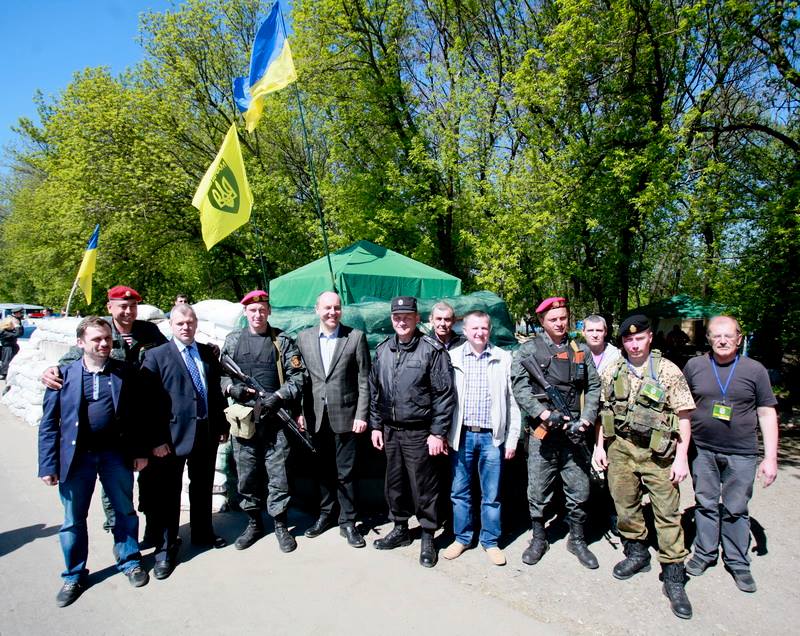