HomeNewsOrganization of the National Security and Defense Council of Ukraine30.04.2014, 08:32

Andriy Parubiy was with working visit in Odessa region

The Secretary of the National Security and Defence Council of Ukraine Andriy Parubiy, the Chairman of the Odessa regional state administration Volodymyr Nemirovsky and the security forces of Odessa region held a meeting of the Operational center during working visit of the Secretary to Odessa region on the 29 of April.

"The meeting of the Operational center lasted over two hours; we discussed all the current issues and we adopted appropriate decisions to prevent destabilization of the situation in Odessa region. I have talked with the major law enforcement officers, we know the situation in detail for each department - they are willing to perform tasks", Andriy Parubiy said following the results of the meeting of the Operational center.

Also during his working visit the Secretary of the NSDC of Ukraine visited military unit #3012 and the "7 mile" checkpoint. Andriy Parubiy thanked the Self-defense men demonstrating of example how to protect your home town and state. Also Andriy Parubiy said that the main goal of the visit is to coordinate the executive power, law enforcement officials and the patriotic community of the city.

After that the Secretary of the NSDC of Ukraine met with the Ministry of Internal Affairs Battalion "Storm" formed with volunteers from Odessa.

Andriy Parubiy also emphasized the importance of participation of community in the protection of its Motherland. "Now it is very important the participation of the community. There is success where the active rise of people is", the Secretary of the NSDC of Ukraine said. 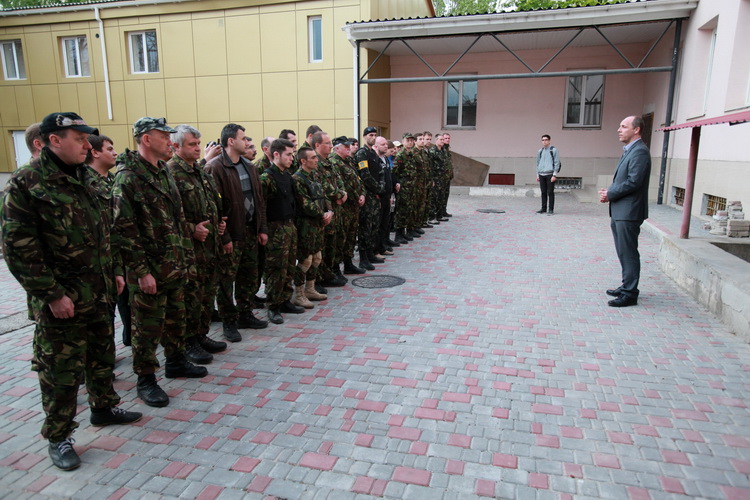 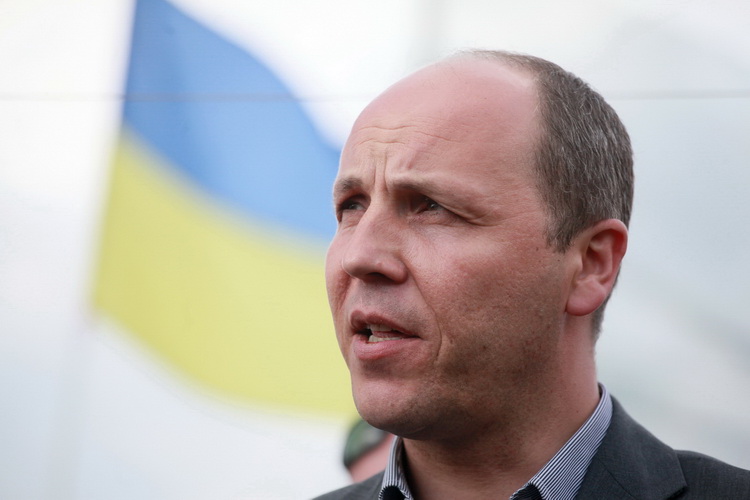 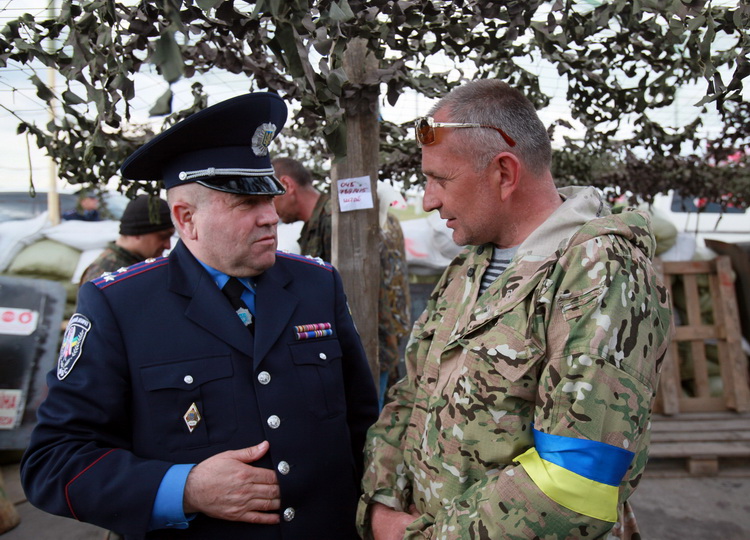 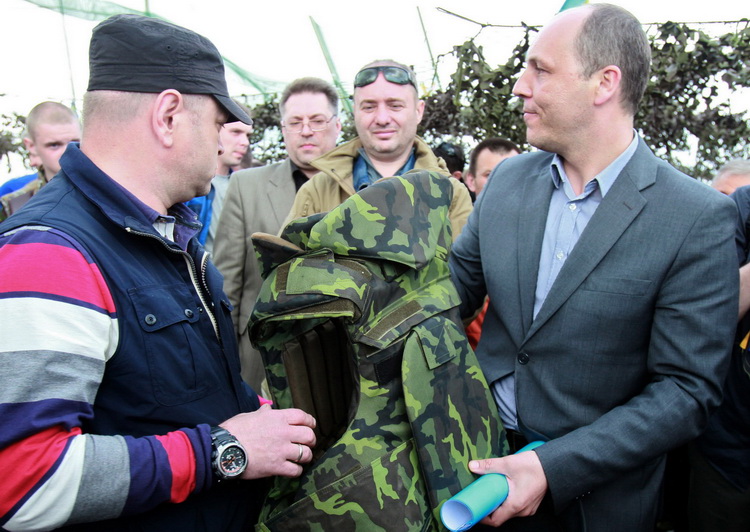 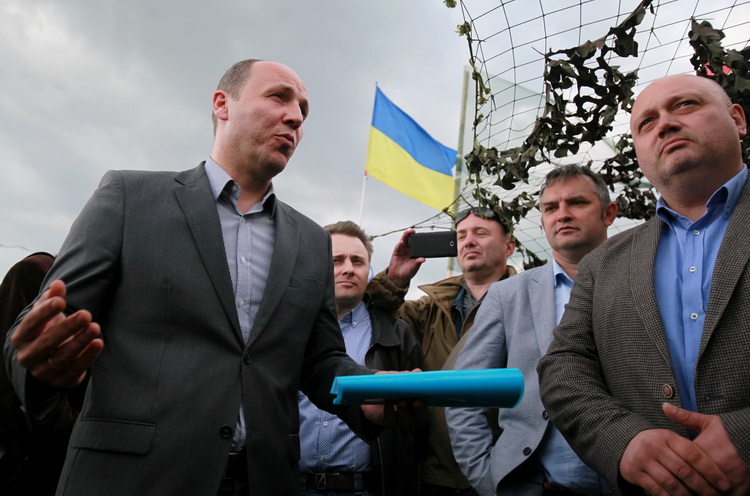 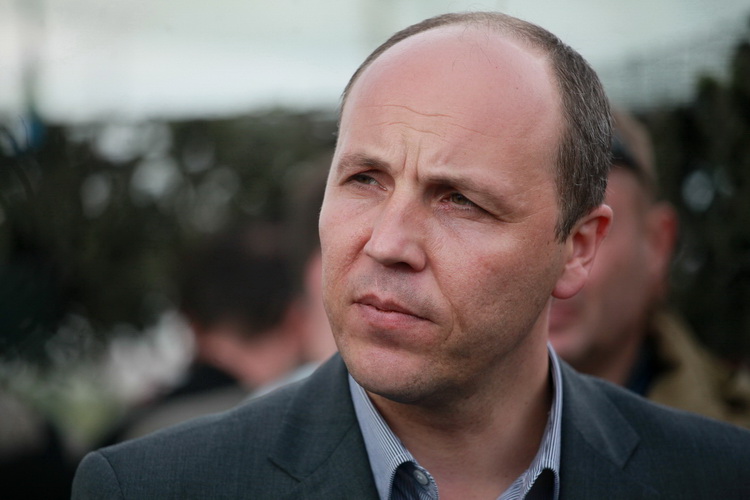 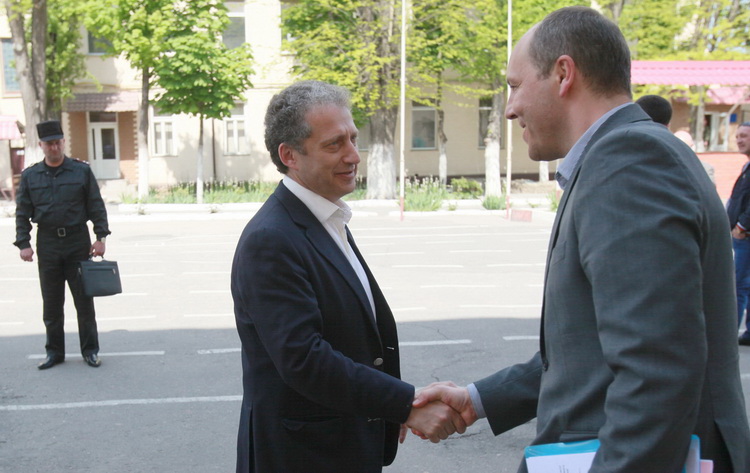 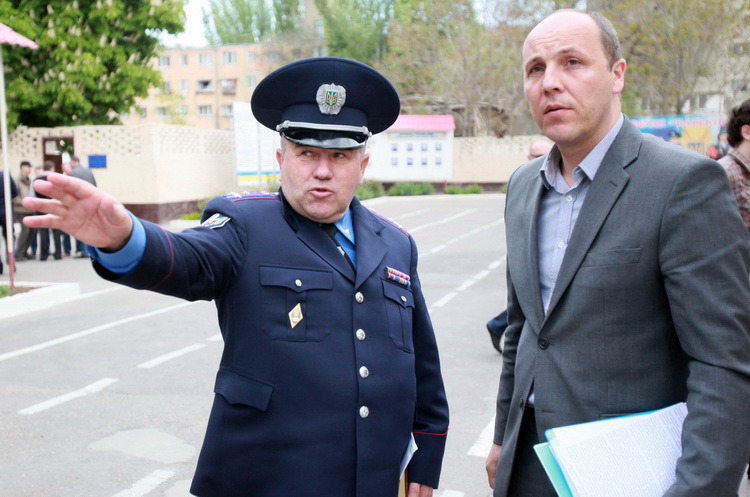 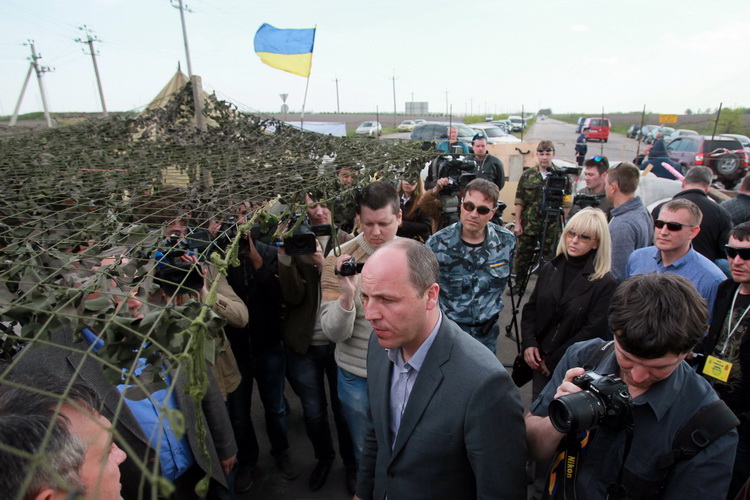 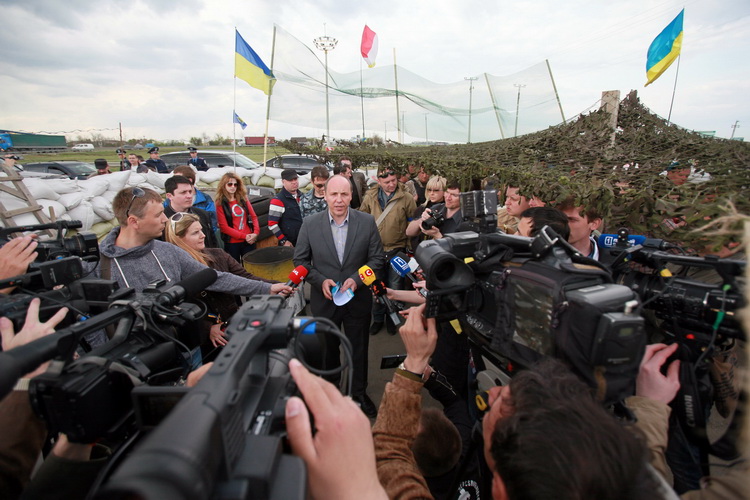